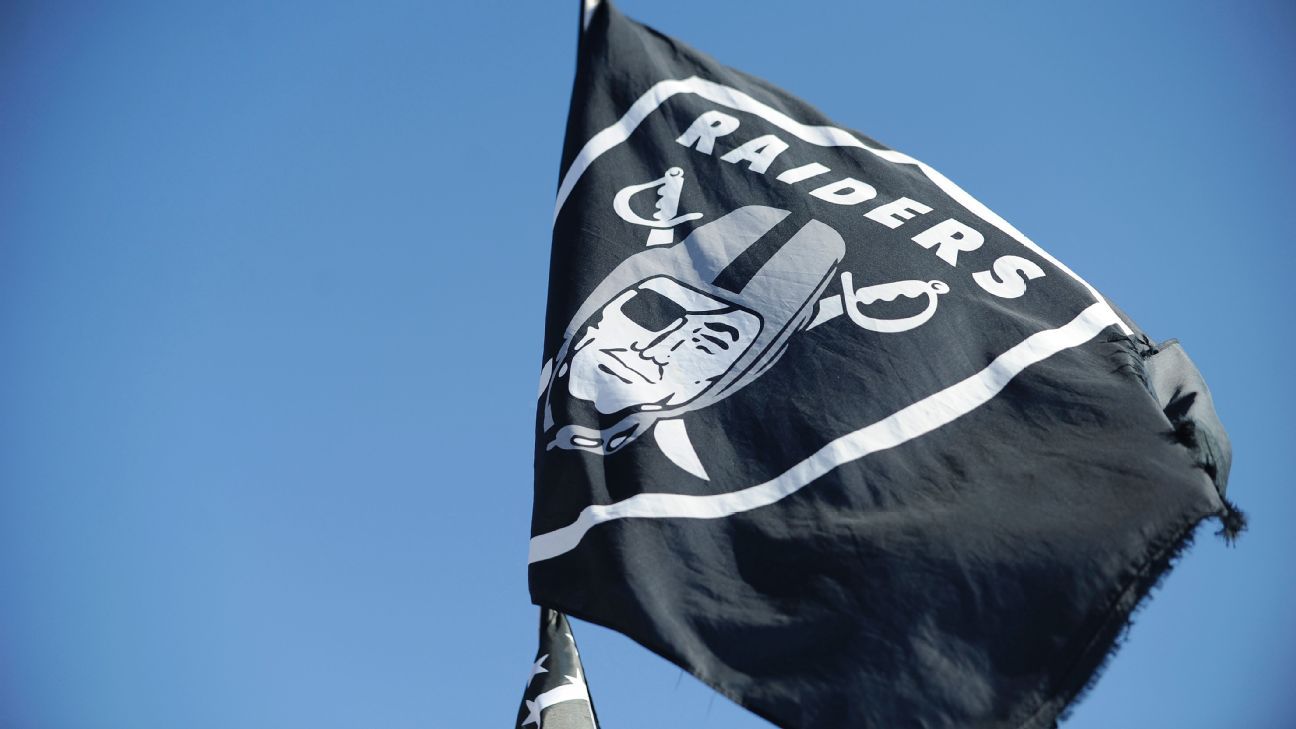 WASHINGTON — The Supreme Court on Monday rejected Oakland’s last-ditch effort to revive an antitrust lawsuit against the National Football League over the Raiders’ move to Las Vegas in 2020.

The town had been searching for a whole lot of tens of millions of dollars in its claim that the league violated federal antitrust law by acting like a “cartel” that sent the Raiders away when Oakland refused to satisfy the NFL’s “increasingly exorbitant” demand for public money to construct a recent stadium.

The federal appeals court in San Francisco rejected the lawsuit, and the Supreme Court justices said Monday they’d not intervene.

The Raiders were involved in an earlier antitrust suit against the NFL, when owner Al Davis desired to move the team from Oakland to Los Angeles.

Davis eventually won his lawsuit and the Raiders moved south in 1982, only to return to Oakland in 1995.