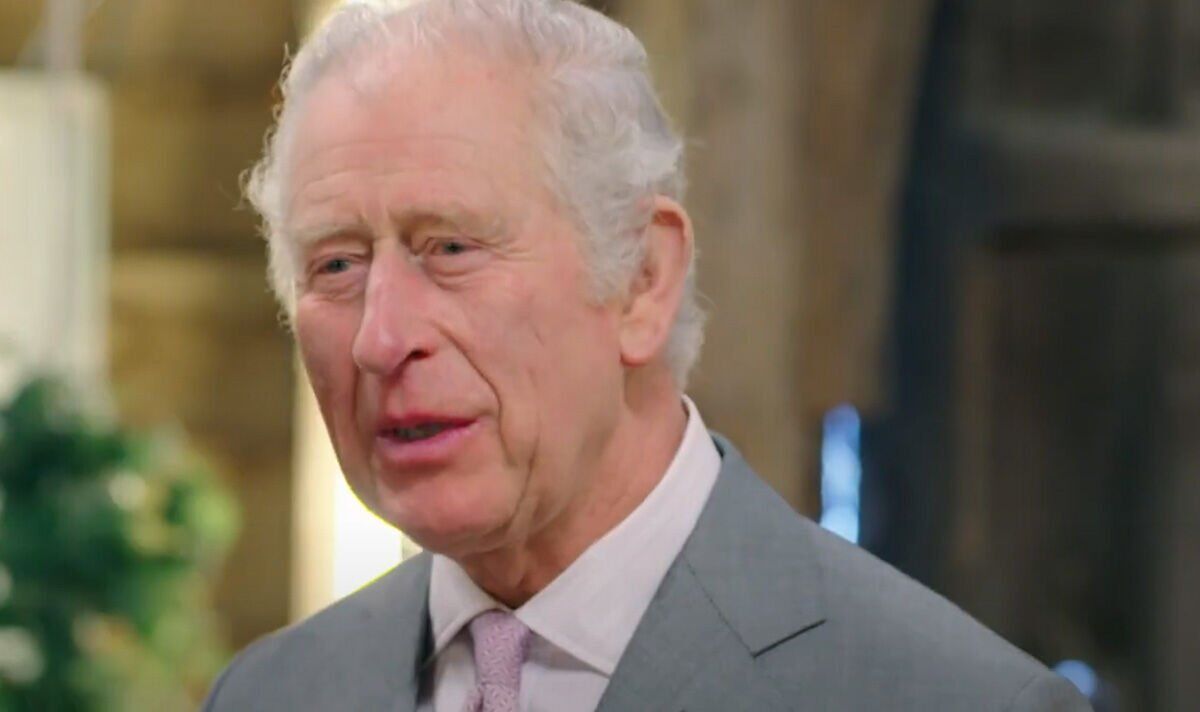 King Charles will join The Repair Shop stars for a one-off episode marking the BBC’s centenary. Within the special instalment, the team travel to Dumfries House in Scotland where Charles asks them to check out an 18th-century bracket clock and a bit made for Queen Victoria’s Diamond Jubilee by British ceramics maker Wemyss Ware.

The BBC have released a recent trailer teasing the special episode.

Within the clip, Charles is taken on a tour of the workshop by host Jay.

“Apprenticeships are vital,” Charles comments. “I can the difference we will make.”

BBC commissioning editor, Julie Shaw remarked: “That is an incredibly special programme which has the magic that Repair Shop viewers have come to know and love.

“People will see the previous Prince of Wales as you rarely see him – and he’s as captivated by the talents of the team who work on his items as any of our Repair Shop visitors.

“The episode is an actual treat and we hope that individuals enjoy it as much as we do.”

Satinder Kaur, collections manager for Dumfries House, added: “At The Prince’s Foundation, we’re very proud to have partnered with The Repair Shop for this very special episode.”