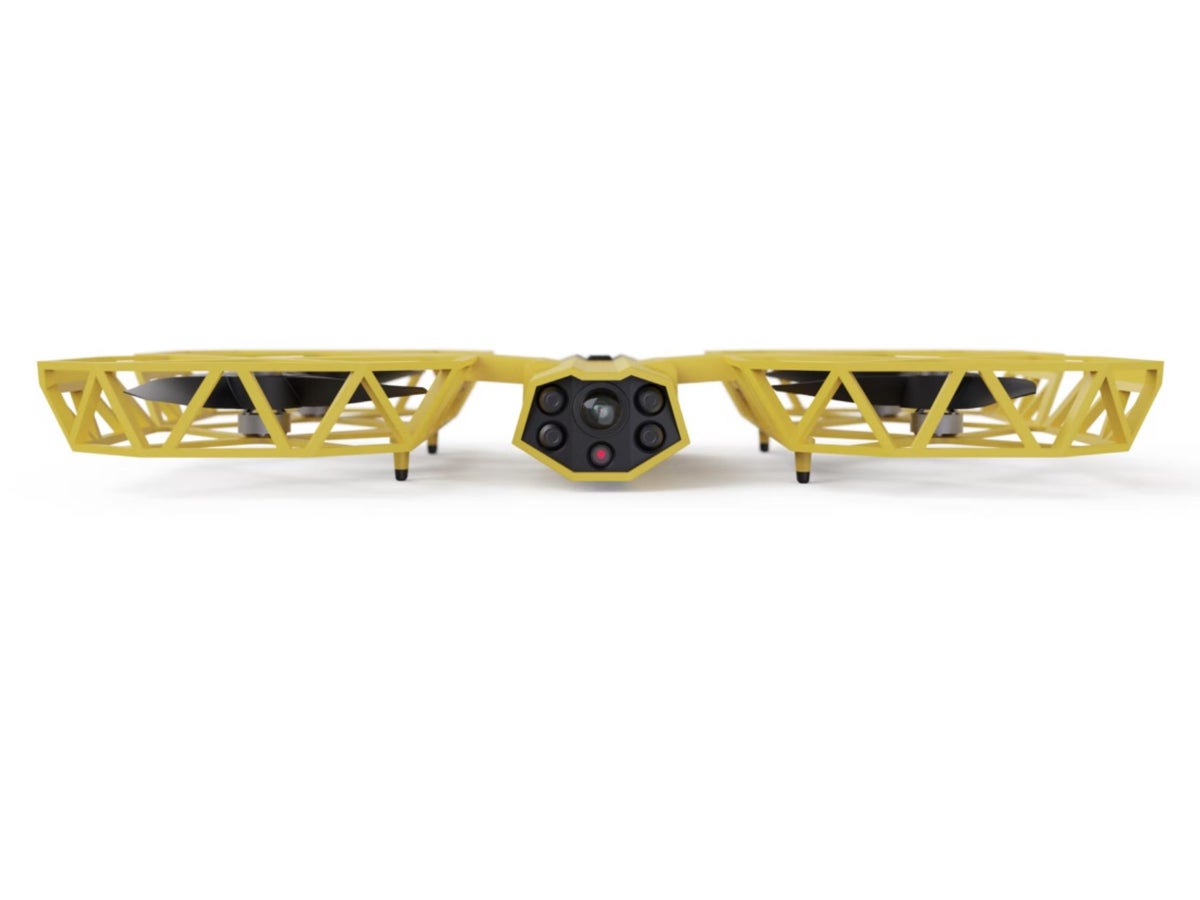 The event of a Taser-equipped drone designed to stop mass shootings inside 60 seconds has been halted resulting from ethical concerns surrounding the technology.

Designed by Axon, the manufacturer of Taser-branded stun guns, the drone was condemned by the corporate’s ethics board, who said they’d “serious concerns” about weaponised drones.

Despite the pushback, the concept was made public following the varsity shooting at Robb Elementary in Uvalde, Texas, which left 21 children and teachers dead.

Axon founder and CEO Rick Smith said he was “catastrophically dissatisfied” by the police response to the tragedy, and subsequently decided to make the plans for the drone public.

His idea was to pre-install remotely operated non-lethal drones equipped with Taser weapons in public places within the US, to be ready to be used within the event of a mass shooting.

Shortly after announcing the concept, Axon received critical feedback from people fearful about drones being equipped with weapons, especially inside schools.

Amongst those concerned concerning the technology were nine members of Axon’s ethics advisory panel, who withdrew from the panel following the announcement.

“Axon’s decision to announce publicly that it’s proceeding with developing Taser-equipped drones and robots to be embedded in schools, and operated by someone aside from police, gives us considerable pause,” the ethics advisory board wrote in a joint statement.

“We unanimously are concerned with the method Axon has employed regarding this concept of drones at school classrooms.”

In a blog post this week, Axon CEO Rick Smith said the corporate would pause this system in response to the backlash.

“I acknowledge that our passion for locating recent solutions to stop mass shootings led us to maneuver quickly to share our ideas,” Mr Smith wrote in the post.

“We’ve a whole lot of work and exploring to see if this technology is even viable and to know if the general public concerns could be adequately addressed before moving forward.

“We don’t have all of the answers, but we are going to listen and learn in order that we are able to fulfill our mission to guard life, together.”