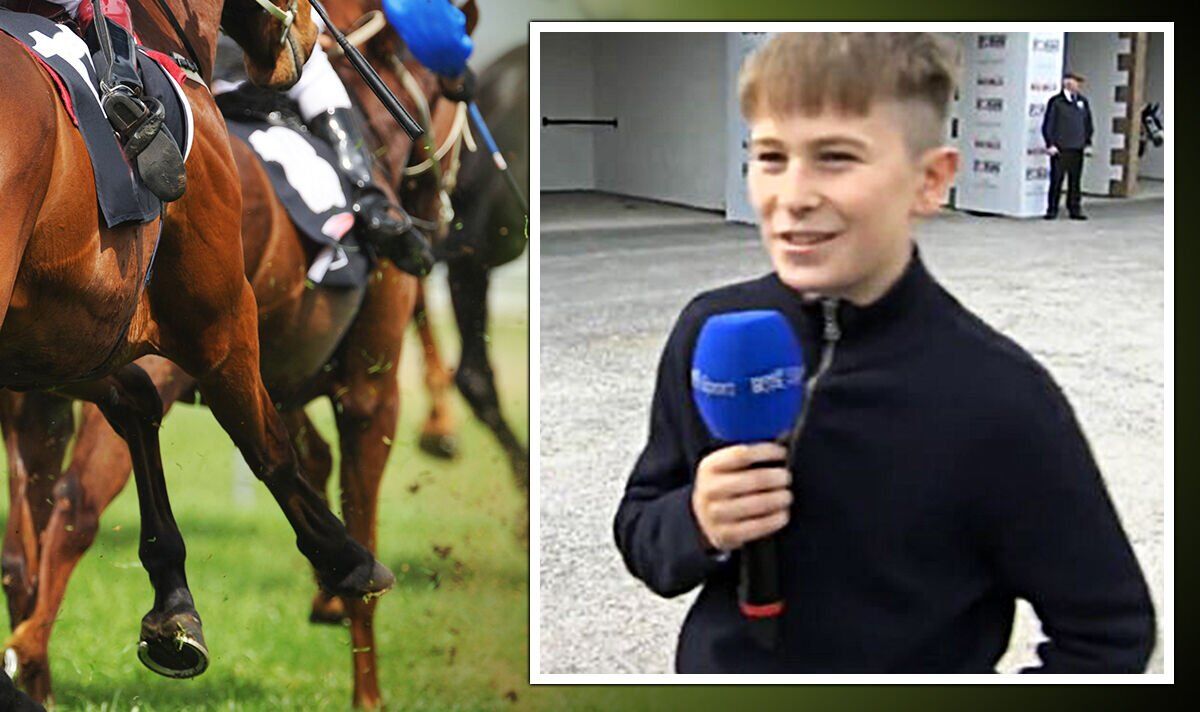 The world of horse racing has been shook after news emerged of the shocking death of the teenage son of renowned Grand National-winning training Henry De Bromhead.

Jack de Bromhead, aged just 13, suffered fatal injuries after being thrown from his horse on the Glenbeigh Racing Festival in County Kerry.

The racing festival programme through which the teen featured was abandoned immediately while fellow trainer Gordon Elliott cancelled Sunday’s open day at his yard as a mark of respect following the incident.

The tragic event occured at Glenbeigh Racing Festival in County Kerry, where over 5,000 spectators including members of the De Bromhead family were in attendance.

Emergency vehicles had been called to Rossbeigh beach, where the event annually takes place on Saturday.

The 13-year-old got here into trouble when his horse stumbled throughout the race and ditched its jockey onto the sands.

A Garda (police) spokesperson later told the Mail on Sunday: ‘Gardai and the emergency services responded to reports of an incident at Rossbeigh Beach in County Kerry at roughly 5.20pm on Friday.

‘A male in his teens received treatment on the scene following the incident but was later pronounced deceased. His body has since been removed to the morgue at University Hospital in Kerry.’

Jack’s father, Henry, is one of the successful trainers on the National Hunt circuit and last yr provided, through his training, probably the most winners within the Cheltenham Festival and likewise won the Aintree Grand National.

He became the primary trainer ever to saddle winners of the Champion Hurdle (Honeysuckle), Champion Chase (Put The Kettle On) and Gold Cup (Minella Indo) in the identical yr and boasts Rachael Blackmore as his most famous pupil.