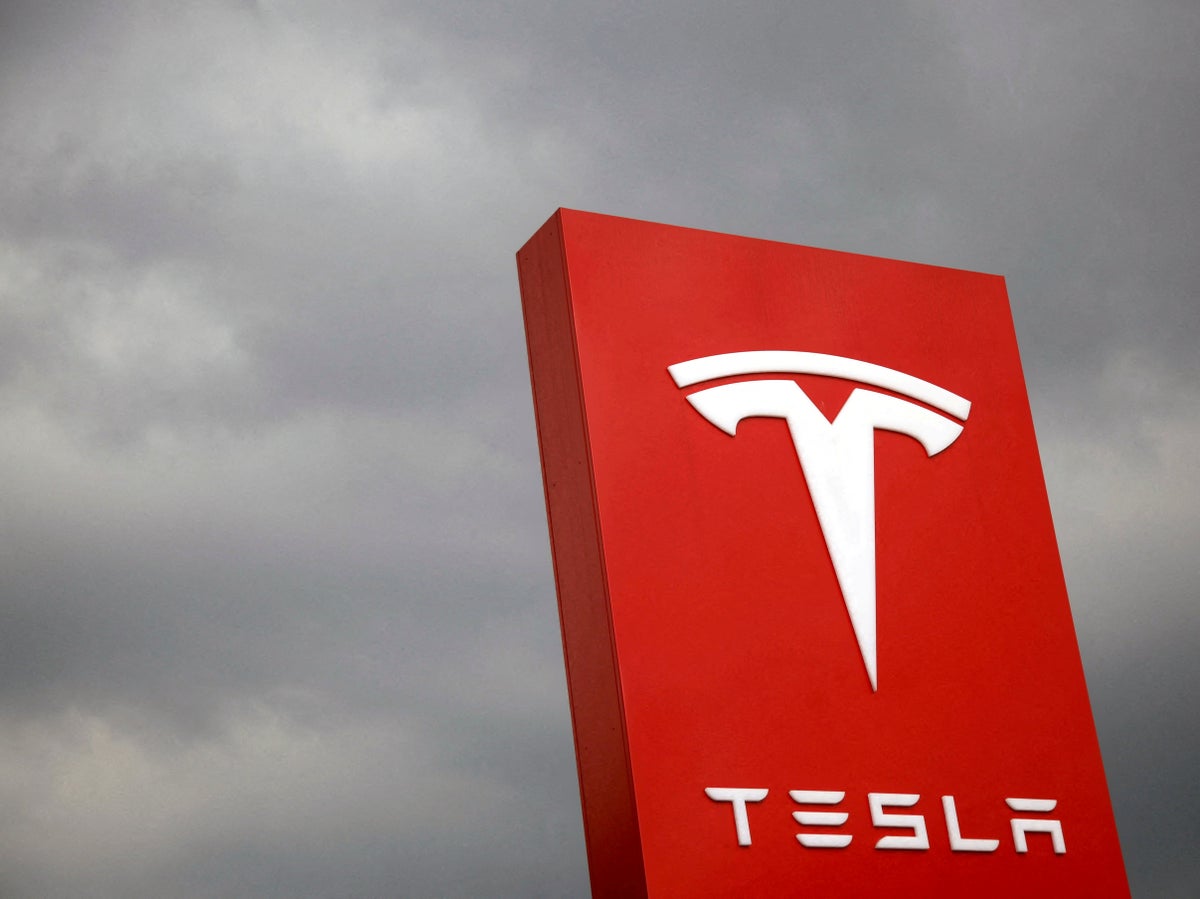 Join to our free US Evening Headlines email

The driving force at the center of last month’s Thanksgiving pile-up in San Francisco has told authorities that Tesla’s self-driving software was in charge, in response to ABC7.

Nine people suffered minor injuries when their vehicles were entangled in an eight-car collision on the towering Bay Bridge around lunchtime on 24 November, causing major traffic delays throughout the realm.

Now, considered one of the drivers has reportedly told authorities that the crash was triggered by his Tesla electric automobile’s “full self-driving” mode, which had been launched to all North American customers just hours before the crash.

A report by the California Highway Patrol on 7 December says that the motive force’s Tesla Model S was driving amidst fast-flowing traffic when it switched into the leftmost lane after which suddenly braked, causing a sequence response, in response to CNN.

A spokesperson added that the Highway Patrol has not yet confirmed whether full self-driving mode was energetic through the crash.

Tesla’s cars are already under scrutiny from the US National Highway Traffic Safety Administration (NHTSA), which is investigating reports of “phantom braking” attributable to the vehicles’ self-driving software, per Automobile and Driver.

The corporate warns drivers that “full self-driving” remains to be in beta mode and requires “energetic driver supervision” in any respect times in case the software makes an error.

A message on the cars’ control console tells drivers, per ZDNET: “It might do the unsuitable thing on the unsuitable time, so you should all the time keep your hands on the wheel and pay extra attention to the road. Don’t turn into complacent.”

On the morning of the crash, Tesla’s chief executive Elon Musk had announced that full self-driving would now be available to all customers in North America so long as that they had bought the choice to activate it.

The mode was previously only available to drivers with a high safety rating.