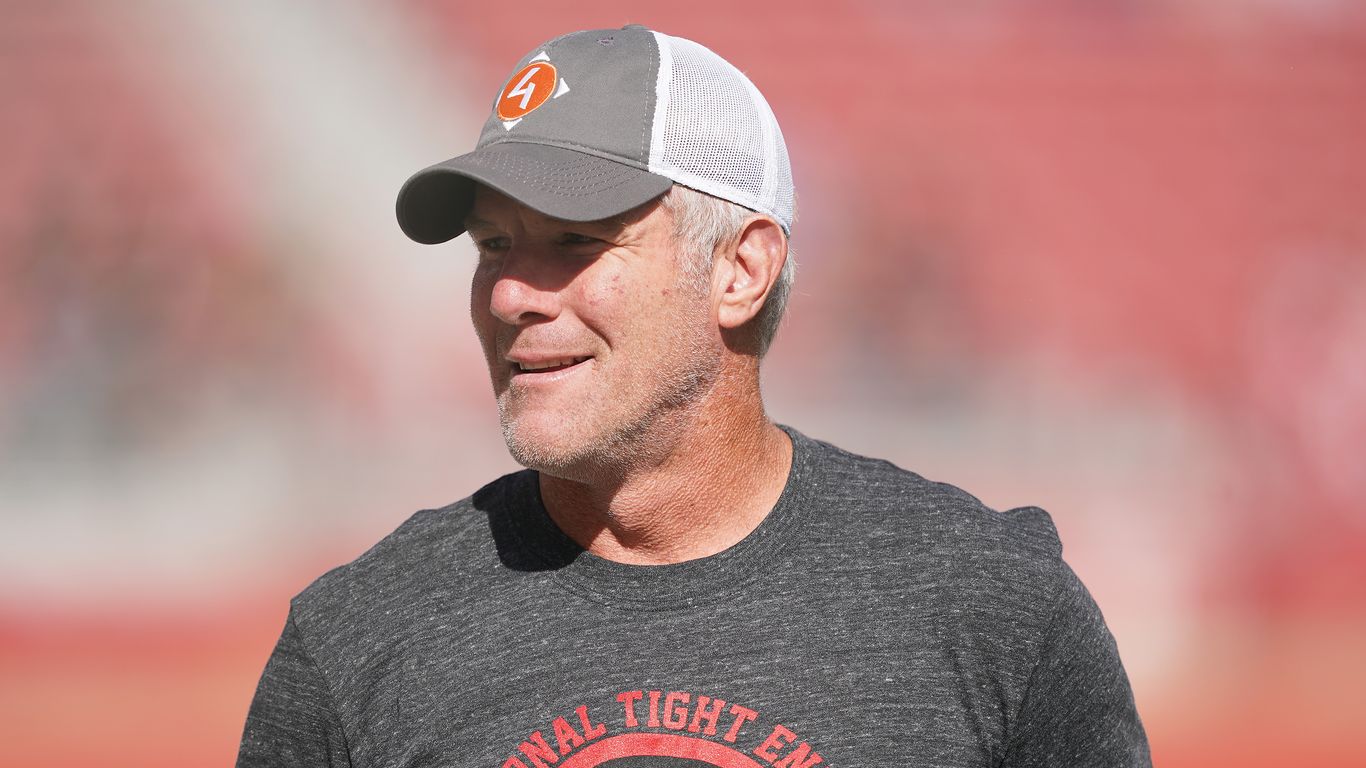 Text messages made public this month shed latest light on former NFL quarterback Brett Favre’s alleged role in a yearslong welfare scheme as he stays embroiled in a civil lawsuit.

Driving the news: The text messages filed in court last week and first published by Mississippi Today show that former Gov. Phil Bryant (R) helped Favre in his alleged scheme to divert federal welfare money to construct a volleyball stadium on the University of Southern Mississippi, with a price tag of greater than $5 million.

Details: “In the event you were to pay me is there any way the media could discover where it got here from and the way much?” Favre asked in 2017 regarding a $1.1 million proposal for promotional efforts that really went toward constructing the stadium, per the Latest York Times.

The opposite side: Bud Holmes, Favre’s lawyer, told Axios his client “did absolutely nothing improper” and that the individuals who paid Favre didn’t want that information to be public.

The texts also reveal that Bryant guided Favre in writing a funding proposal that may be approved by the Mississippi Department of Human Services, per Mississippi Today.

Background: A state audit in 2020 found that Mississippi misspent tens of hundreds of thousands of dollars of welfare funds, including $1.1 million that went to Favre for speaking engagements he didn’t attend, Axios’ Julia Shapero reports.