The 12 months of Bad Bunny 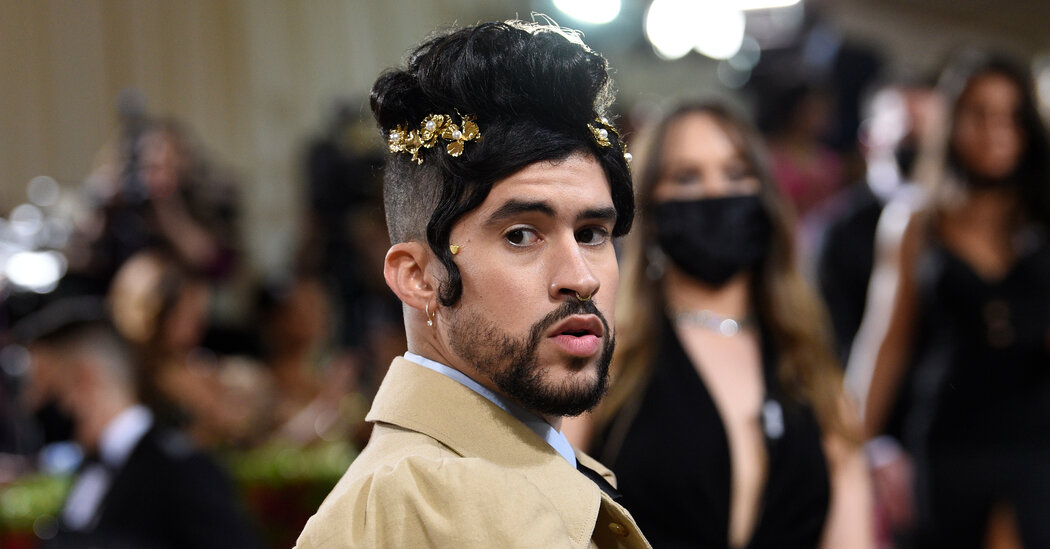 The 12 months was also the culmination of a creative arc that began with eccentric Latin trap, detoured through pop-punk and has now arrived at smooth, historically minded reggaeton maximalism, placing Bad Bunny at the middle of Latin pop, or slightly magnetically moving the middle in his direction.

On this week’s Popcast, a conversation in regards to the historical Latin pop crossover that set the table for Bad Bunny’s success, the ways he’s embraced social and political causes in each direct and indirect fashion, and the way his success has expanded the probabilities for Spanish-language musicians across genres and countries.

Connect With Popcast. Turn out to be a component of the Popcast community: Join the show’s Facebook group and Discord channel. We would like to listen to from you! Tune in, and tell us what you think that at popcast@nytimes.com. Follow our host, Jon Caramanica, on Twitter: @joncaramanica.