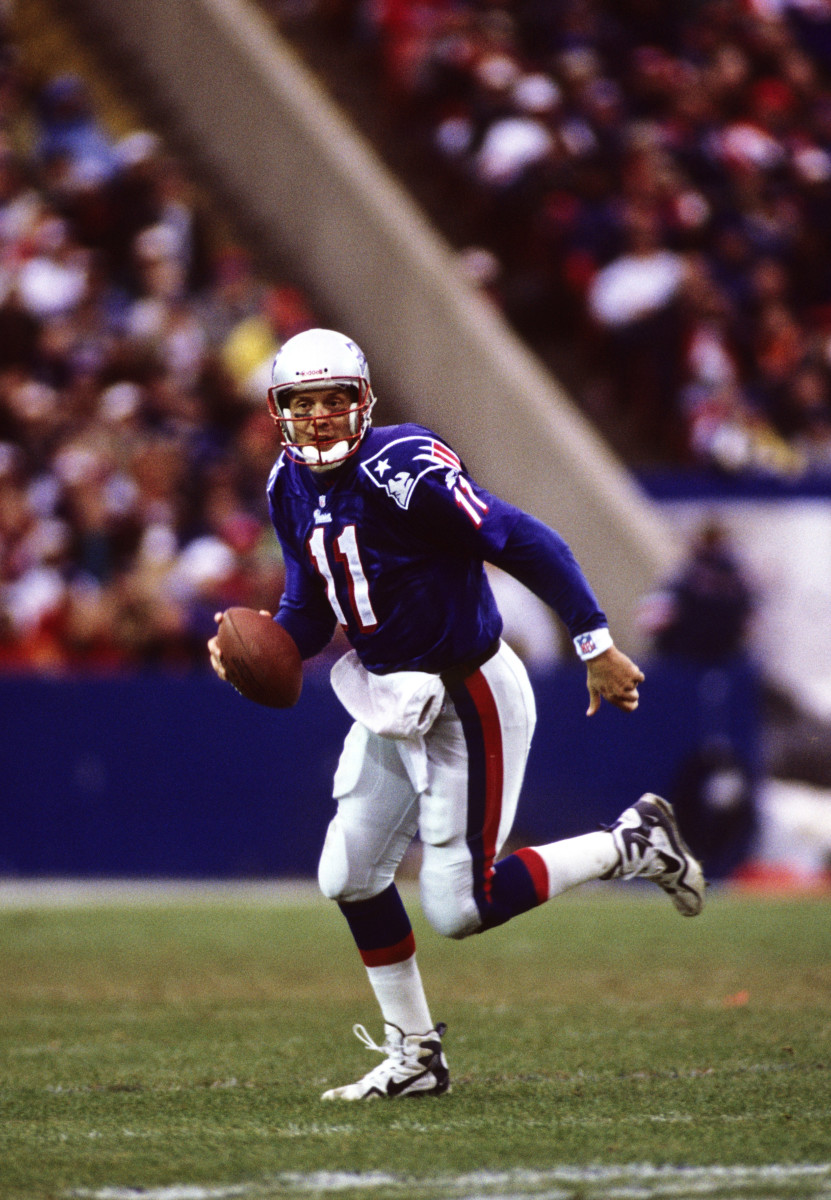 Washington State has produced NFL players whose names have been featured on the marquee.

Kicker Jason Hanson is the NFL’s fourth all-time leading scorer. Quarterback Drew Bledsoe began a Super Bowl and fullback Keith Lincoln was the MVP of an AFL championship game. Halfback Reuben Mayes was an NFL Rookie of the 12 months and defensive tackle Keith Millard the league’s Defensive Player of the 12 months. The Cougars even have produced Hall of Famers Pat Flaherty, Turk Edwards and Mel Hein.

But Washington State has turned out its share of players who’ve quietly gone about their business outside of the highlight as well – grinders who cover kicks on special teams. The Cougars have sent two of one of the best to the NFL in Eric Frampton and Steve Gleason.

In addition, wide receiver Mike Wilson made 17 tackles as a rookie with the San Francisco 49ers in 1981. He went on to win 4 Super Bowl rings with the 49ers, catching 159 passes as a backup throughout the last decade to Pro Bowl receivers Dwight Clark, Jerry Rice and John Taylor. Hamza Abdullah also made his name on special teams as a rookie at Denver in 2005 with 11 tackles before becoming a starting safety for the Broncos.