The best way to watch the Bills, NFL this weekend 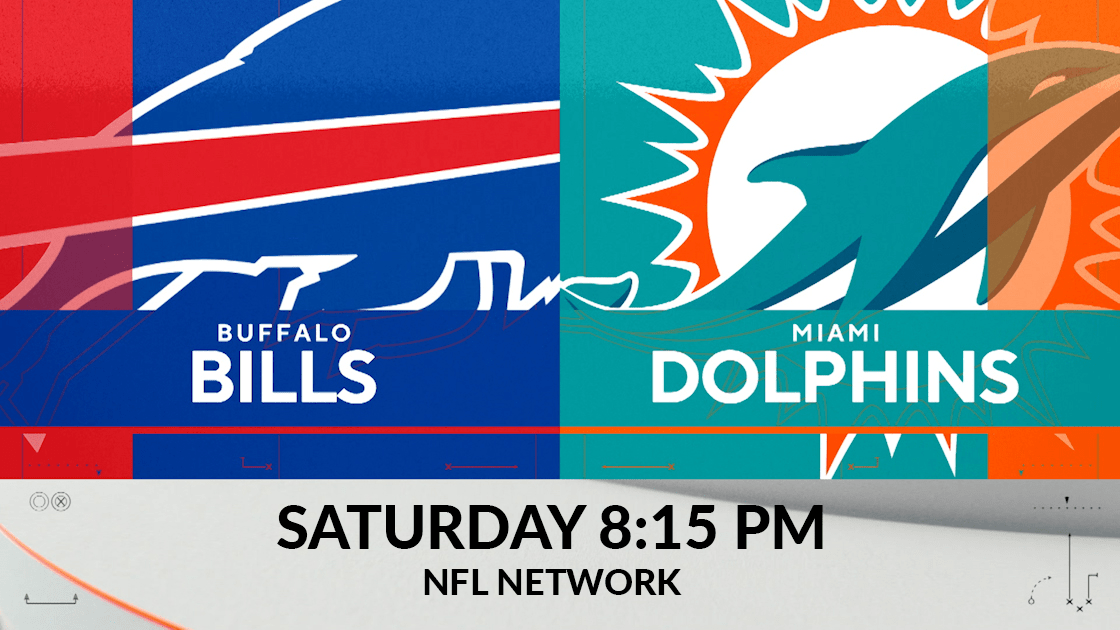 ROCHESTER, N.Y. (WROC) — The change was announced a few weeks ago, nevertheless it’s just beginning to sink in for some Bills fans — Buffalo hosts Miami Saturday night at 8:15 p.m.

It’s a house game in Orchard Park, and tickets on sites like Stubhub.com are going for @ $200. But when you ought to watch from your property, the sport was moved to the NFL network as a part of an NFL Saturday tripleheader (the opposite games being the Colts vs Vikings at 1:00 p.m. and Baltimore vs Cleveland at 4:30 p.m.).

For a preview of the large AFC East battle with the Dolphins, you’ll be able to try the Sean McDermott Show at 11 a.m. Saturday, followed by a special edition of Buffalo Kickoff Live will air at 11:30 a.m. on WROC.

Sunday on WROC, it’s a doubleheader filled with playoff implications, starting with the Jets at Detroit at 1 p.m. followed by Cincinnati and Tampa Bay at 4 p.m.

Looking forward to Christmas weekend, the Bills are back on CBS and WROC on Christmas Eve (Saturday) as they visit the Chicago Bears at 1 p.m.

It’s back to primetime and Monday Night Football for what may very well be a fight for home field within the playoffs against the AFC Champion Bengals in Cincinnati at 8:15 p.m. on January 2 (ESPN).

The ultimate game of the regular season is back home, tentatively scheduled for January 8 against the Patriots, but the ultimate date/time remains to be to be determined.