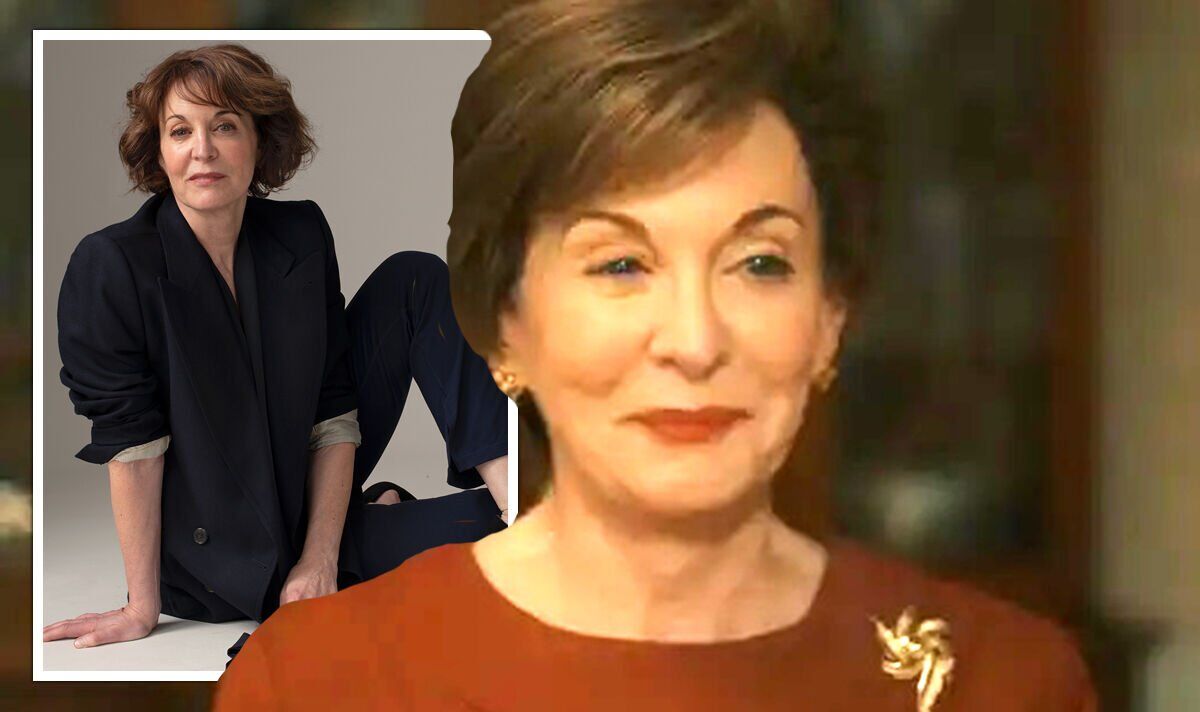 The First Lady Showtime series delves into the lives of Eleanor Roosevelt, Betty Ford and Michelle Obama. Laura Bush (played by Kathleen Garrett) also makes an appearance and was the First Lady of the US from 2001 to 2009. Actress Garrett spoke to Express.co.uk about her role and its challenges.

The First Lady will peel back the curtain on the lives of the three female figureheads in American politics.

As a part of the recurring forged, Garrett stars because the wife of George W Bush, the forty third president of the US.

She said playing an actual person was a challenge in itself, in addition to having to take care of a tough filming schedule.

The star told Express.co.uk: “I even have to say this was my most difficult role so far, to play a historical, famous, living person, one to whom I might be compared.

“Viola [Davis] spoke about her anxiety concerning what Michelle Obama might consider her portrayal and I even have to say, I’m right there along with her about Mrs Bush.

“Time wasn’t on my side in preparing for the role, I used to be forged shortly before filming so I had plenty of catching as much as do.

“Thank heavens Mrs Bush wrote and narrated an autobiography. I used to be in a position to kill two birds with one stone, study her life and listen to her voice.

“Her accent is a really specific West Texas one.”

“Her humanity, her deep love for her husband, her compassion, her intelligence and really importantly, her kindness.

“I felt honoured to play Mrs Bush and really much desired to bring the dignity and respect she deserves. Lord, I hope I got here near achieving that.”

Laura met George W Bush in 1977 and so they were married later that yr.

Her husband’s political involvement began during their marriage and he or she campaigned alongside him during his unsuccessful 1978 run for the US Congress.

Actress Garrett can be an writer and voice-over artist with many notable credits to her name.

She starred in The Trial of the Chicago Seven, Law & Order and its spin-off Law & Order: Special Victims Unit.

Considered one of her most up-to-date roles was as Sasha Thomas in Netflix’s Inventing Anna.

Speaking on what she learned concerning the real Anna Delvey (played by Julia Garner), she told Express.co.uk: “Julia Garner gave me insights into Anna Delvey once we shot our scenes together.

“What I discovered fascinating was how exceptional her mind is, her fluency in seven languages, the masterminding and manipulation of those within the Recent York social scene, those in powerful positions, and the best way she sucked people in.

“What also captivated my interest was her lack of remorse for swindling everyone, especially those that believed in her, cared, and helped her.”

The First Lady airs on Showtime on Sundays.