The Hands-Off Tech Era Is Over 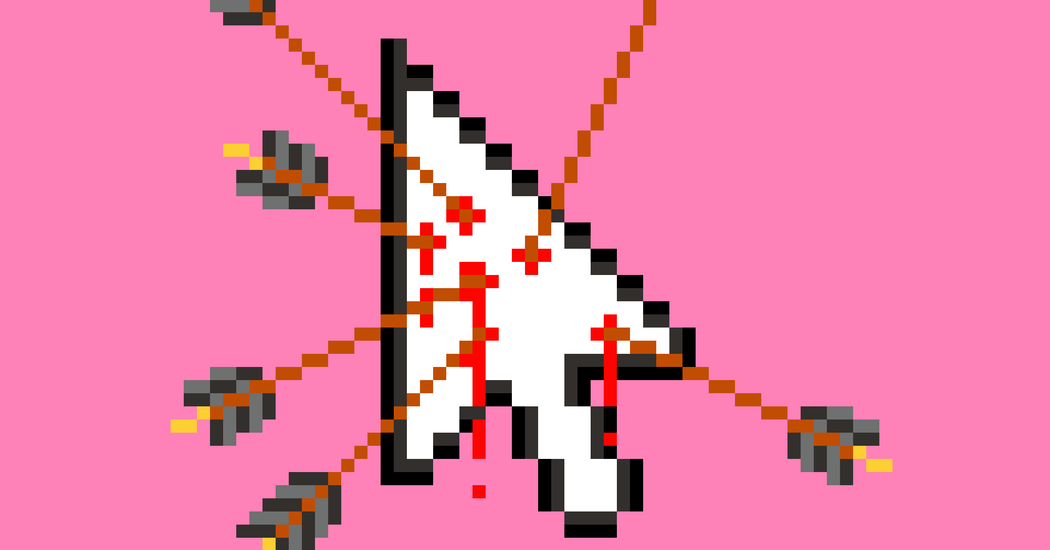 It’s clear greater than ever that governments will not leave technology alone.

Europe mandaed standard phone chargers for portable electronics while Texas passed a contested law to restrain social media corporations’ policing of online speech. Tech corporations can count on more changes like those as government minders wade into how they do business and the way we use their products.

That almost certainly means recent technologies like driverless cars and facial recognition systems will take longer to spread into the world than they might need. For a lot of tech proponents, more deliberation and oversight will slow invention. For others, that’s precisely the point.

I desired to hash this over in today’s newsletter since it’s easy to be overwhelmed by (or tune out) all of the attempted government regulation. In only the past few weeks, journalists have written about pending congressional bills involving data privacy and tech antitrust; the employment classification of drivers for corporations like Uber; multiple countries setting standards about how data can and can’t move across the globe; the Netherlands forcing Apple to revise payment options for dating apps; and two state laws on social media speech.

Those are all the results of a still-evolving rethinking of what had been a comparatively laissez-faire approach to tech for the reason that Nineteen Nineties. With exceptions, the prevailing attitude was that recent web technologies, including digital promoting, e-commerce, social media and “gig” employment through apps, were too novel, fringe and useful for governments to constrain them with many rules.

As television and radio did when those mediums were recent, many tech corporations encouraged light regulation by saying that they were bringing change for the higher, elected officials were too plodding and clueless to effectively oversee them, and government intervention would muck up progress.

Only one example: A decade ago, Facebook said U.S. rules that require TV and radio to reveal who’s paying for election-related ads shouldn’t apply to that company. The U.S. election agency “shouldn’t stand in the best way of innovation.” a Facebook lawyer said on the time.

Higher laws or ad disclosures probably wouldn’t have prevented hostile foreign actors from abusing Facebook to wage information wars within the U.S. or other countries. However the hands-off conventional wisdom almost certainly contributed to a way that individuals in control of tech ought to be left alone to do what they wished.

“We realized that we unleashed these powerful forces and did not create appropriate safeguards,” said Jeff Chester, the chief director of the Center for Digital Democracy, a nonprofit consumer advocacy group. “We simply could have said at first, every technology must be regulated in a commonsense way.”

Now regulators are feeling empowered. Lawmakers have waded in to make rules for law enforcement’s use of facial recognition technology. There shall be more laws like those in Texas to take power away from the handful of tech executives who set rules of free expression for billions of individuals. More countries will force Apple and Google to remake the app economy. More regulation is already changing the ways in which children use technology.

Again, not all of this shall be good government intervention. But there are more signs that individuals who create technologies want more government oversight, too — or no less than pay lip service to it. Any discussion about emerging technology, including the synthetic intelligence illustration software Dall-E and cryptocurrency, repeatedly includes deliberation in regards to the potential harms and the way regulation might minimize them.

That doesn’t mean that individuals agree on what government oversight should appear like. But the reply is nearly never no government intervention in any respect. And that’s different.

In the event you don’t already get this text in your inbox, please join here.

I’ll watch each video of a kitty playing poker, like this one.