The heartbreaking reason Lisa Curry appeared on The Masked Singer 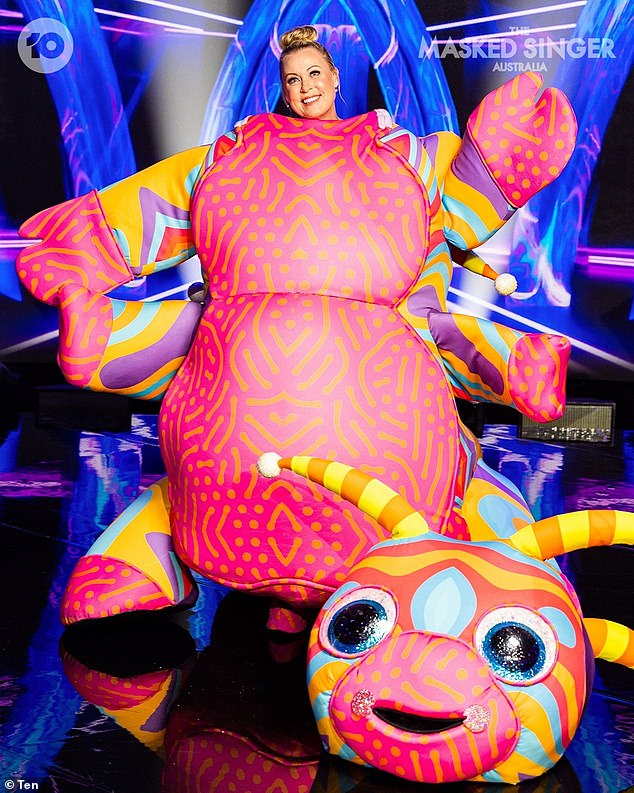 By A. James For Each day Mail Australia

Sporting icon Lisa Curry stunned fans and judges alike when she appeared on Monday night’s episode of The Masked Singer.

And now host Osher Günsberg has revealed an emotional behind the scenes moment viewers didn’t get to see.

The 48-year-old said Lisa told him during filming she wanted to participate within the quirky singing contest because she needed to be ‘cheered up’.

The 60-year-old Olympic swimming legend remains to be overcome with grief after her daughter’s Jaimi Kenny’s death at age 33 in 2020.

Osher explained he was left so emotional when she made the sad admission he gave the sports star a hug.

He said her comment was edited out of the show before it went to air.

‘Thank goodness they cut away because I legit teared up,’ he tweeted this week.

‘What an absolute goddess of a human.’ 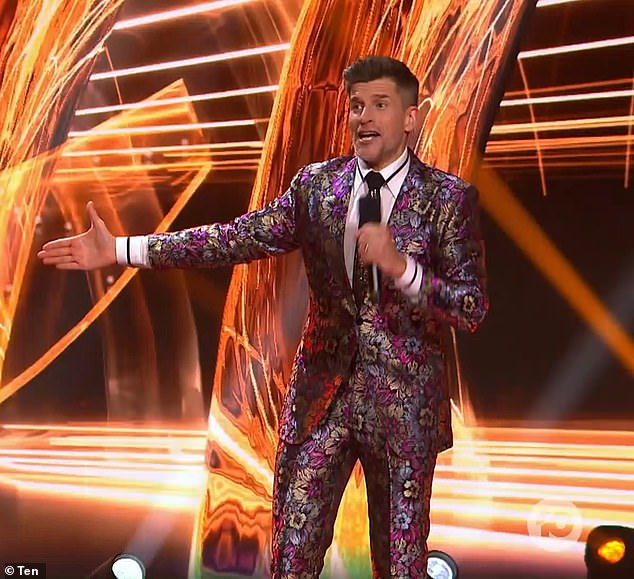 Osher explained after Lisa made her heartbreaking admission, he was left so emotional he gave the sports star a hug

Viewers responded to Osher’s Tweet with their very own emotional stories.

‘I used to be fully teared up,’ answered one fan.

‘She is such a stupendous human and a real survivor.’ 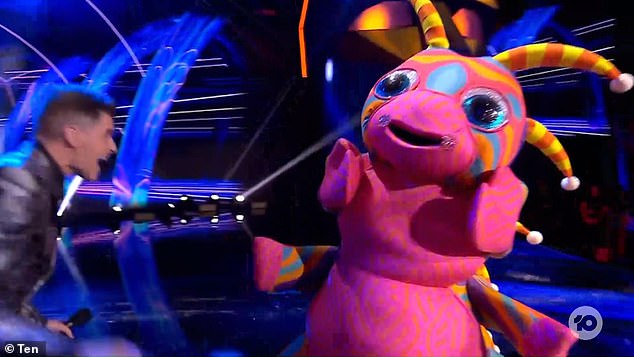 ‘It looked like she was having a ball. She did an incredible job and I believe all of us wished we could hug her,’ said one other.

Lisa left the judges stunned when she was revealed because the identity behind the Caterpillar.

She performed a moving rendition of Cloudy Day by Tones and I and did not impress the show’s live audience.

‘I can not sing but I’m cute,’ Lisa laughed after taking off her mask.

‘Caterpillars cannot sing, you already know that, but we do turn into butterflies. And that I can do. Well, at my age, I’ll probably turn right into a moth,’ she laughed. 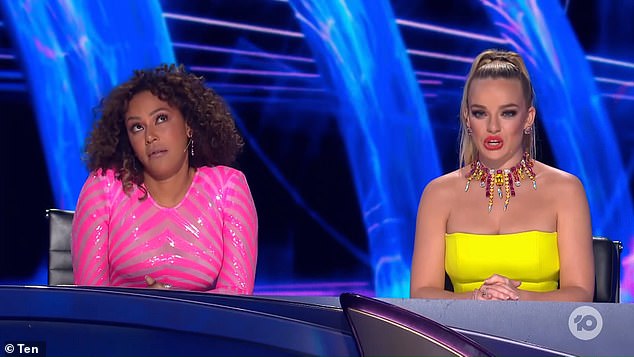