‘The Ipcress File’ Review: Within the Footsteps of Michael Caine 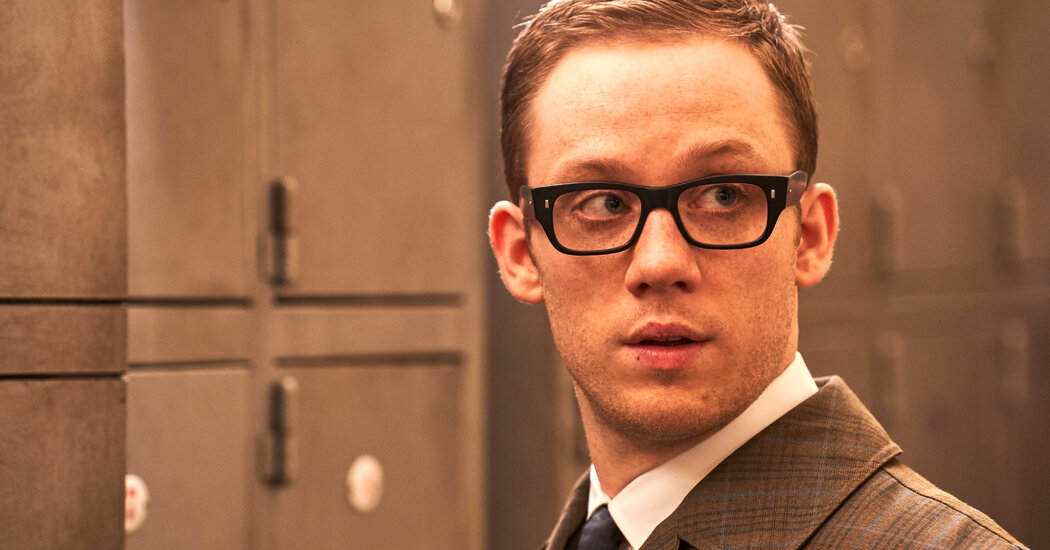 And in re-adapting Deighton’s story of kidnapped scientists, psychedelic brainwashing and the dawn of the neutron bomb, they’ve given a light-weight dusting of logic and proportion to the far-fetched events while paying fond homage to the period and to the deluxe-international-spy-thriller category. (In a sly nod to the story’s improbability, a personality reviews the plot late within the season and asks, “Am I expected to imagine this?”) Additionally they give the series a few of the wit that characterised the Bond movies, which were the first competition for “The Ipcress File” and its several sequels.

The series mixes and matches elements from the “Ipcress” book and film because it takes the mystery in its own direction, keeping the element of nuclear brinkmanship while adding a more personal conspiracy with specific historical resonance. (A street scene early within the series accommodates a big clue to the direction this can take.) At near five hours long, the show also travels beyond the London precincts of the film, venturing to Berlin, Beirut, Helsinki, Virginia and a Pacific atoll where the USA is testing a bomb.

We now get to see Harry being caught black-marketing British army supplies in Berlin, the downfall that results in his being attached to an obscure branch of the British secret services. His boss, Dalby, is played by Tom Hollander, whose puckish presence is one other of the show’s improvements. Alongside Harry as he tries, mostly unsuccessfully, to trace down a missing British physicist is the more experienced — and, for a government worker, remarkably attractive — agent Jean Courtney (Lucy Boynton).

The mandatory updating of the fabric — including the feminist revision of Jean, who chooses her profession over a controlling fiancée — is integrated into the story and the period more thoughtfully than usual. A born-again American general (Tom Vaughan-Lawlor) has strong “Dr. Strangelove” associations; the undetermined loyalties of a Black C.I.A. agent (Ashley Thomas), who recalls similar, lesser characters within the Palmer and Bond movies, add dramatic interest to the historical and political framework. Where the film, within the spirit of its era, was content with a criminal mastermind as its villain, the series, within the spirit of our era, brings in cadres of embittered post-Suez and post-Bay of Pigs cold warriors.

You may, because the series winds along and pads out the time with a subplot about Dalby’s former Soviet lover, wish for a few of the film’s silliness to enliven the stunning photography and bespoke nostalgia. And the story, while more coherent and consequential, still has a laboratory-maze quality to it.