The Man Who Did the Math on America’s Partisan Divisions 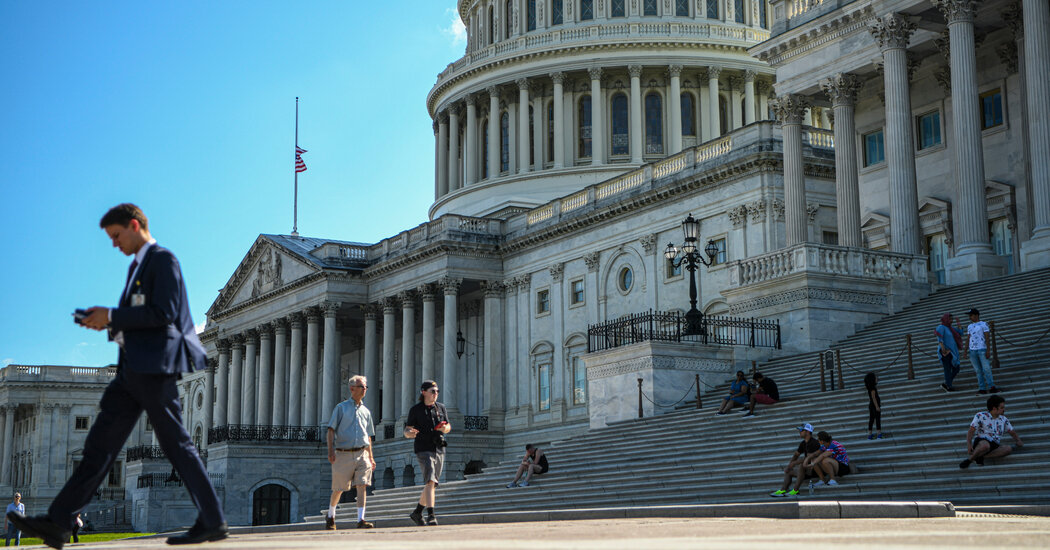 By that metric, she said, the previous few sessions of Congress have been astonishingly vibrant — and much more bipartisan than most analysts think. As an illustration, the coronavirus relief and spending bill that Congress passed with the overwhelming support of each parties in December 2020 was the wordiest piece of laws in American history.

On one level, that’s an indication of congressional dysfunction: Because the conventional work (“regular order,” in congressional jargon) of the committees that appropriate taxpayer money has essentially ground to a halt, lawmakers now attempt to jam huge sums of spending into giant bills that the Senate often must pass by a bare, one-party majority, because it did with the American Rescue Package last 12 months. (Budget reconciliation is the technical term for this process.)

However, all this motion, since roughly 2019, is an indication that Congress is trying to handle crises just like the coronavirus pandemic, which prompted trillions of dollars in federal spending — an outlay of cash not seen because the Great Society or the Recent Deal.

Scholars of Congress offered multiple theories as to why America’s lawmakers, in each parties, are getting things done. Probably the most convincing explanation? They simply needed to.

“Each parties have to consider that motion is what the country is demanding,” Lee explained.

There’s a fear amongst Democrats, too, of the shadow of the following election — and a widespread expectation that they may lose the bulk within the House and possibly the Senate. That prospect has forced dueling Democratic factions throughout the House and Senate to place aside their differences and accept the undeniable fact that Senator Joe Manchin of West Virginia, a Democrat who represents a state Trump won by nearly 40 percentage points in 2020, gets to determine what is going to and won’t pass.

That is what happened for many of the last two years, until Manchin agreed to support the repackaged Construct Back Higher Act in a truncated and rebranded form called the Inflation Reduction Act, in line with John A. Lawrence, a former chief of staff to House Speaker Nancy Pelosi who has written a forthcoming insider account of his time at her side.