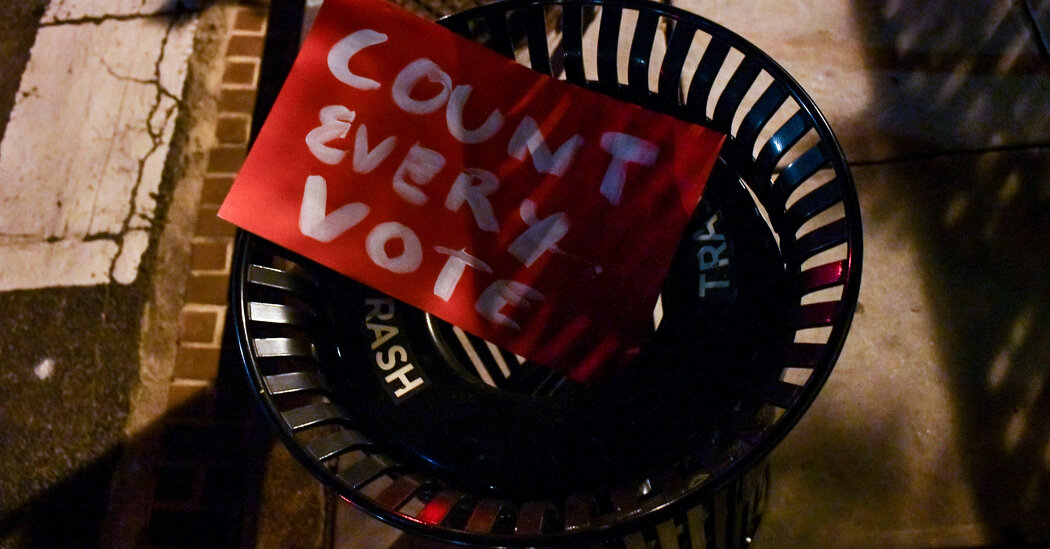 A month after Florida passed laws that prohibits classroom discussion or instruction about sexual orientation and gender identity, which the Republican governor, Ron DeSantis, signed into law in March, the quantity of tweets falsely linking gay and transgender individuals to pedophilia soared, for instance.

Language claiming that gay people and transgender people were “grooming” children for abuse increased 406 percent on Twitter in April, in accordance with a study by the Human Rights Campaign and the Center for Countering Digital Hate.

The narrative was spread most generally by 10 far-right figures, including midterm candidates reminiscent of Representatives Lauren Boebert of Colorado and Marjorie Taylor Greene of Georgia, in accordance with the report. Their tweets on “grooming” misinformation were viewed an estimated 48 million times, the report said.

In May, Ms. Boebert tweeted: “A North Carolina preschool is using LGBT flag flashcards with a pregnant man to show kids colours. We went from Reading Rainbow to Randy Rainbow in just a few many years, but don’t dare say the Left is grooming our children!” The tweet was shared nearly 2,000 times and liked nearly 10,000 times.

Meta said it had removed several of the ads mentioned within the report.

“The repeated pushing of ‘groomer’ narratives has resulted in a wider anti-L.G.B.T. moral panic that has been influencing state and federal laws and is prone to be a big midterm issue,” said David Thiel, the chief technical officer on the Stanford Web Observatory, which studies online extremism and disinformation.