The Open LIVE: Tiger Woods breaks into tears and misses cut as Rory McIlroy on the charge | Golf | Sport 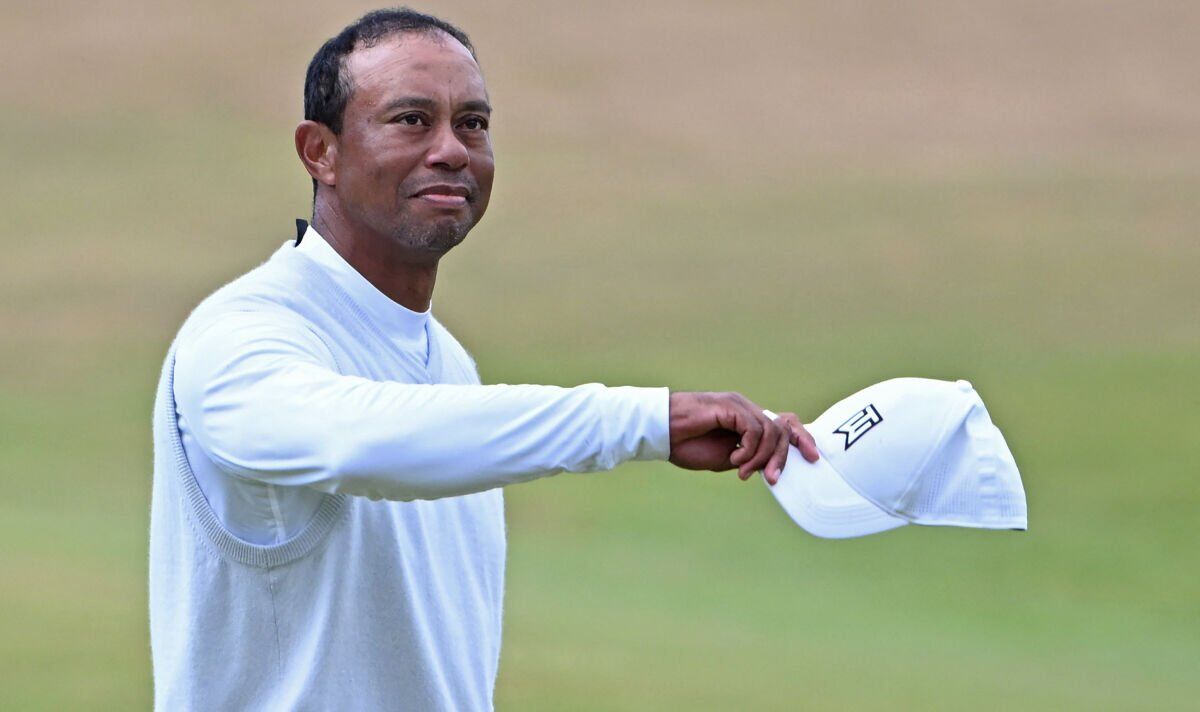 Tiger Woods’s challenge on the one hundred and fiftieth Open Championships fizzled out in disappointing fashion at St Andrews on Friday. He finished on six-over-par with a round of 78 on Thursday and had targeted a 66 to make the cut on the venue of two of his three Open titles.

The American 15-times major champion, continuing his comeback from serious injuries sustained in a automotive crash last 12 months, flickered into life with a birdie on the third before two bogeys quickly halted his momentum. He played steadily on the back nine until finding a bunker on the sixteenth and the following double-bogey took the 46-year-old to nine over par, ending any faint hopes he had of returning on the weekend.

Woods received a standing ovation from the galleries as he walked up the 18th fairway before he missed a brief birdie putt to finish a round of 75 that left him tied for one hundred and fiftieth place within the 156-man field.

“It’s totally emotional for me,” Woods told reporters. “I have been coming here since 1995. I believe the following one comes around in 2030 and I do not know if I will probably be physically in a position to play by then. My two-day play is I made my share of mistakes. Struggled again today to get the texture of the greens.”

Express Sport provide live updates from Scotland as the highest golfers on this planet – minus Woods – eye glory.