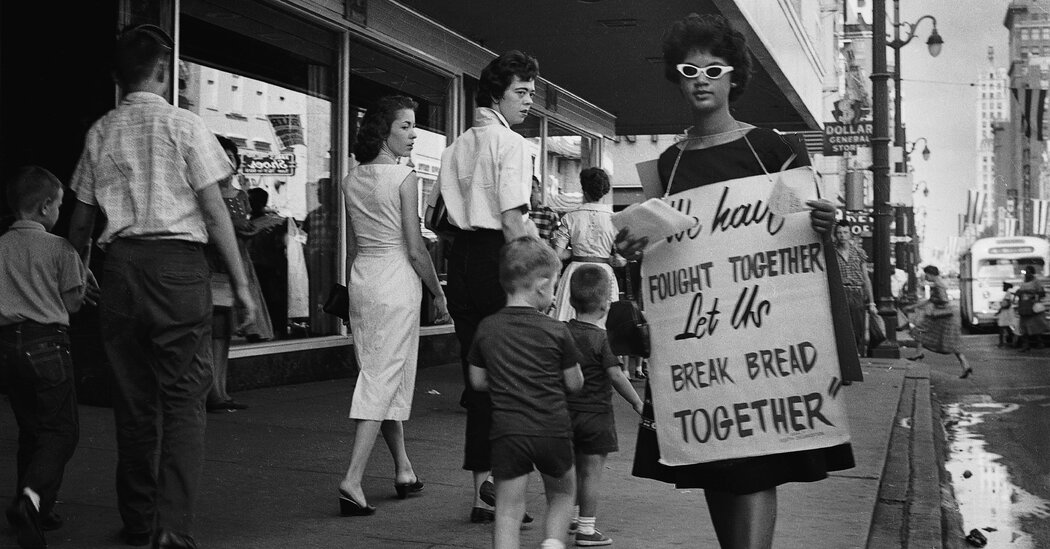 After the photojournalist Ernest Withers died in 2007, a bombshell investigation revealed that the respected Memphis photographer, known for taking up 1,000,000 pictures of Twentieth-century Black life during his profession, had also been a paid informant of the F.B.I.

The documentary “The Picture Taker,” directed by Phil Bertelsen (“Who Killed Malcolm X?”), uses this fact as an entry point right into a compelling biography of Withers, whose photographs helped chronicle vital events within the civil rights movement, including the Rev. Dr. Martin Luther King Jr.’s final days spent supporting the 1968 sanitation staff’ strike in Memphis.

“The Picture Taker” presents several perspectives on Withers’s link to the F.B.I. and noticeably doesn’t come down on a specific side — unlike “Judas and the Black Messiah,” a 2021 historical drama in regards to the murder of the activist and Chicago Black Panther Party leader Fred Hampton, which took up similar subject material.

But the rationale to observe the documentary isn’t for the talk about Withers’s motives. It’s to see his impressive archive, which Bertelsen was smart to construct the film around.

From his coverage of the Emmett Till trial in Mississippi to the weddings and first communions of on a regular basis Black people in Memphis, Withers’s photographs give the documentary a visible language that coheres from start to complete.

“The Picture Taker” artfully plays with rendering the photographic image for the screen. It graphically alters Withers’s likeness, transforming pictures of him into telling animations and cutouts that pull him out of the background during which he so often dwelled and into the foreground.

Ultimately, the film immerses viewers in Withers’s considerable storytelling abilities as an image-maker at the identical time that it examines his motives for taking those very pictures — that tension is what makes for an engrossing watch.