The Pitfalls of Oven-Ready TV 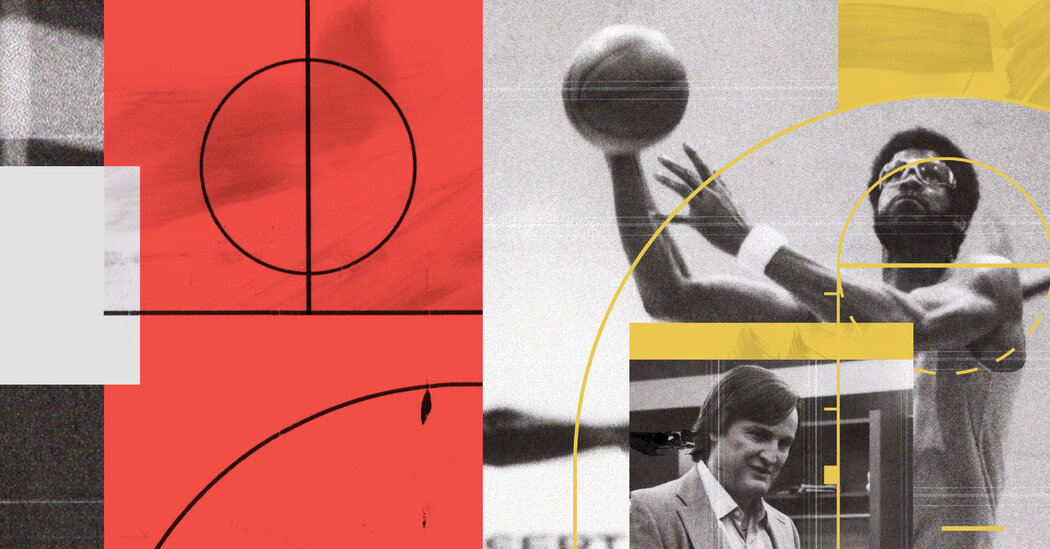 However the West in “Winning Time” doesn’t square with the true Jerry West’s recollections, or with the recollections of many others who were a part of the Lakers organization on the time. When West recently asked HBO for a retraction and an apology, several figures from the show, including Abdul-Jabbar (who also objected to his own portrayal) and the previous Forum executive Claire Rothman, were quick to take his side. They maintain that West was not a yeller and never erratic in his work and that they never saw him drinking in his office. And while it’s all the time possible that point and friendship have softened everyone’s memories, it’s notable that West’s more outrageous moments on the show aren’t in Pearlman’s book. In response to West’s criticism, HBO released a press release saying that “Winning Time” is “based on extensive factual research and reliable sourcing,” but that it’s “not a documentary.”

You may say the identical for quite a lot of shows as of late. From the most recent iteration of “The Staircase,” dramatizing a mysterious death in North Carolina that was chronicled in a 2004 documentary, to “WeCrashed,” in regards to the failed start-up WeWork, to “Pam & Tommy,” which reimagines Pamela Anderson and Tommy Lee’s marriage and sex tape, contemporary television is awash in semi-fictionalized accounts of recent-ish events. These shows elide the logistical and price concerns related to telling a latest story from scratch by falling back on a prefabricated narrative. The rationale for this boomlet — call it Oven-Ready TV — is similar reason Hollywood churns out superhero movies: It’s seen as a secure type of mental property to speculate in. “Every part’s expensive to make, and everybody desires to keep their job,” the journalist turned true-crime TV author Bruce Bennett told me. “In case you walk within the door pitching something that’s been done in another medium or arena, there’s a built-in sense of safety and familiarity for the event and production individuals who must pay for the thing.”

Essentially the most outstanding recent example of this phenomenon is “The Dropout,” Hulu’s arch dramatization of the rise and fall of the Theranos founder Elizabeth Holmes, which followed the 2018 book “Bad Blood,” a raft of overlapping podcasts and an HBO documentary by Alex Gibney called “The Inventor.” Watching the dramatization back-to-back with Gibney’s film, it’s striking how much stranger Holmes seems in real life when put next with Amanda Seyfried’s excellent, humanizing portrayal. Where “Winning Time” uses West’s character to amp up the drama, “The Dropout” seems to tone Holmes down for its own purposes — making her more likable, more sympathetic. It’s an comprehensible narrative decision, but additionally a curious one, given how easy it’s to look at the true Holmes in so many venues and see the glaring difference. (One other recent example, “Inventing Anna,” made many journalists’ eyes roll for its inauthentic portrayal of the reporting process and life at Latest York magazine.)

‘In case you walk within the door pitching something that’s been done in another medium or arena, there’s a built-in sense of safety and familiarity.’

But what do any of those shows owe to the people they’re depicting, and to the viewer who spends many, many hours with characters they may reasonably expect to be something like the true thing? West, a victim of kid poverty and domestic violence, has been painfully candid in regards to the opposed circumstances that shaped him and his desperate bouts with anxiety and depression. He wrote about this in his 2011 autobiography, “West By West: My Charmed, Tormented Life,” and a beautiful Sports Illustrated feature that very same 12 months went even further in chronicling West’s struggles with self-loathing and suicidal thoughts.