The Problem in Coaching Style Without Substance 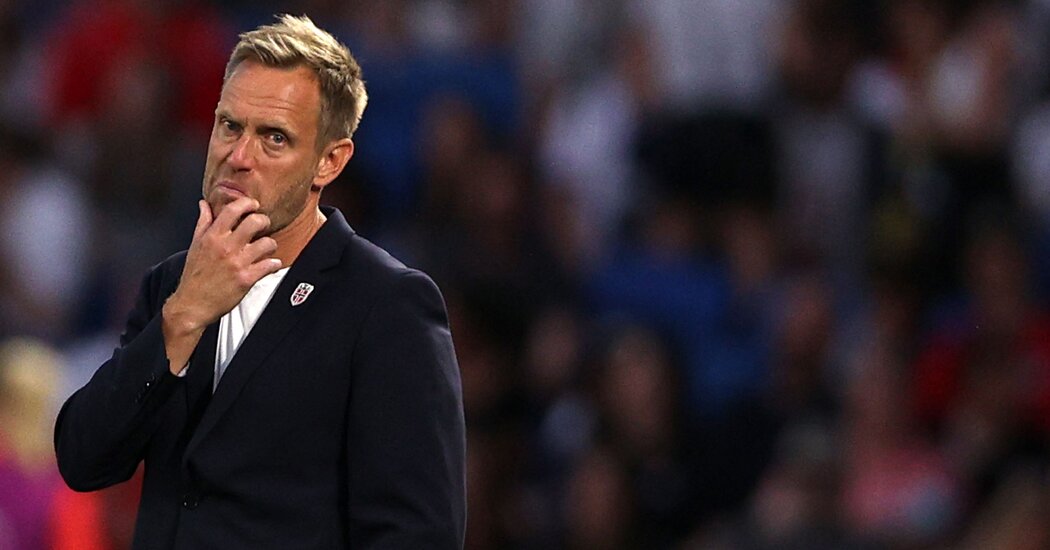 Martin Sjogren, Norway’s coach, would later suggest that it was England’s first goal, a moderately soft penalty, that had unsettled his team. “We began to crack a bit and made some poor decisions,” he said. There may be some truth in that. Thorisdottir, having conceded the penalty, looked as if it would freeze, unsure of her every touch, her every move, as if haunted by her error.

Sjogren’s claim shouldn’t be, though, the entire truth. To attribute Norway’s collapse exclusively to individual mistakes is, at heart, to confuse symptom with cause. The issue, the one which caused Sjogren’s side to bend and break so spectacularly, was not an isolated series of unrelated incidents but a systemic shortcoming. England showed its hand, and its opponent failed miserably to adapt.

A part of the responsibility for that lies with the players, after all. Mjelde and Thorisdottir, actually, are experienced enough to have identified their team’s weak point and reacted accordingly: sitting just a bit deeper, perhaps, or refusing to be coaxed out of their line by White’s movement, or drawing Blakstad in closer for greater protection.

But a overwhelming majority of it falls on the shoulders of Sjogren himself. A sequence of individual errors may very well be evidence of some great psychological failing, however it is distinctly more prone to be proof of a flaw in a team’s strategy. High-caliber players make consistently poor selections only after they are faced with limited options. And that, ultimately, is all the way down to the coach.

The caliber of player in women’s soccer, particularly in Europe, has risen steeply in recent times. The slick, technical style that has proliferated at this summer’s European Championship has offered ample proof of that. It is tough to make the argument, though, that the standard of coach has tracked quite the identical trajectory.