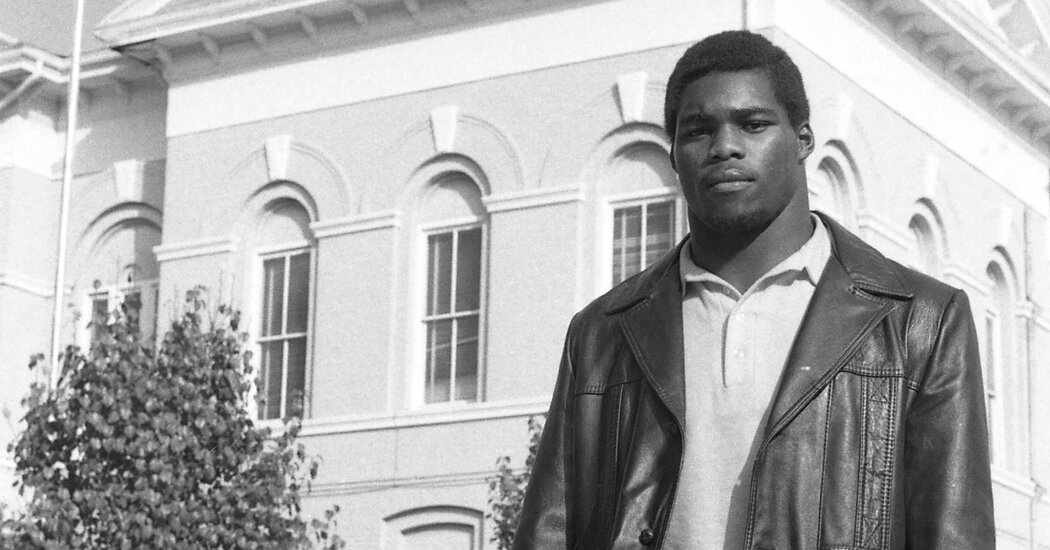 In May, Sheriff Attaway and his deputies, guns drawn and bracing for a riot, rolled down South Valley Street right into a Black neighborhood where Mr. Wilson’s red brick church still stands. They went door to door, arresting and jailing about 40 people, some for days, most without charges.

“I’d wish to think I had something to do with it,” said Gary Jordan, a white man who coached Mr. Walker in track and football, starting when Mr. Walker was in fifth grade. “I said, ‘You’ll be able to’t get into shape marching. You’ve got to run. And practice is at 3.’”

Mr. Walker had several other white mentors on the town, including an owner of a service station where Mr. Walker worked and a farmer who had employed his parents. One other was a math teacher, Jeanette Caneega.

“As a student in class, his role in society was not to unravel the racial problems of the world,” she said this summer.

“I don’t need to be divisive,” Gary Phillips, Mr. Walker’s high-school football coach, who’s white, said, “but as an 18-year-old Black kid in Wrightsville with a variety of pressure on him, are you able to see how or why he may need decided that this just isn’t the perfect thing for me, to begin entering into this?”

Mr. Walker soon left Wrightsville and infrequently spoke in regards to the episode. He declined to be interviewed for this text. In college, when he was asked by a reporter in regards to the friction back home, Mr. Walker said that he was “too young” and “didn’t need to become involved in something I didn’t know much about.”

In a memoir published many years later, Mr. Walker only briefly noted the conflict. But he described a faculty confrontation between a Black student and the white principal the 12 months before.