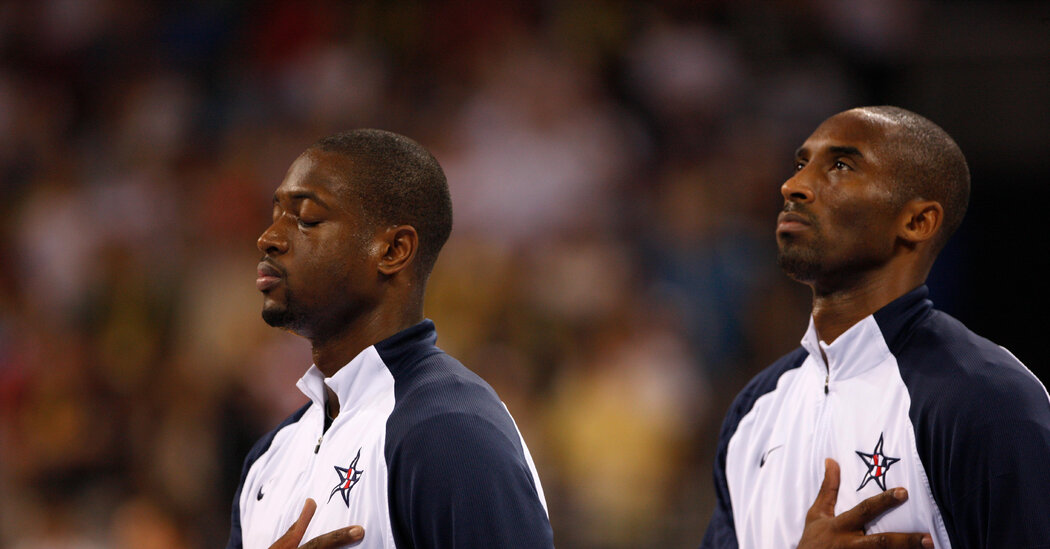 As narratives of national uplift go, the 1992 U.S. Olympic men’s basketball consortium, generally known as the “Dream Team,” was one of the shamelessly contrived. Once international players began to get the hang of hoops, how was America to take care of hegemony? Blitz them with the cream of the skilled crop. This strategy wasn’t foolproof. A humiliating loss to Argentina in 2004 deprived the USA of the gold. This aggression wouldn’t stand.

“The Redeem Team,” a documentary in regards to the 2008 squad that was charged with getting the Americans back to the highest spot, is wise in not asking the viewer to feel too bad for the 2004 group. The Argentine player Pepe Sanchez nailed the difficulty right after the match: “It is a team sport. You play five on five, not one on one.”

Taking charge for the 2008 run is the Duke coach Mike Krzyzewski, a figure each respected and despised (the team member LeBron James is frank: “Growing up within the inner city, you hate Duke”). Krzyzewski makes teamwork the priority, and he holds to that even when he brings aboard Kobe Bryant, then a notorious lone wolf.

The movie, directed by Jon Weinbach, offers several eye-opening mini-narratives on the option to a rematch with Argentina. Doug Collins, a member of the U.S. team in 1972, speaks to the 2008 players about his painful experience in a game arguably stolen by the Soviet Union. Bryant softens up his old friend Pau Gasol, a member of Spain’s team, the higher to execute a shocking “who’s the boss” move on the court. The intimidating presence of Argentina’s ace shooter Manu Ginóbili causes no small concern. While no realistic observer of American sports could call this movie inspirational, these sequences definitely make it engrossing.