The Rent Revolution Is Coming 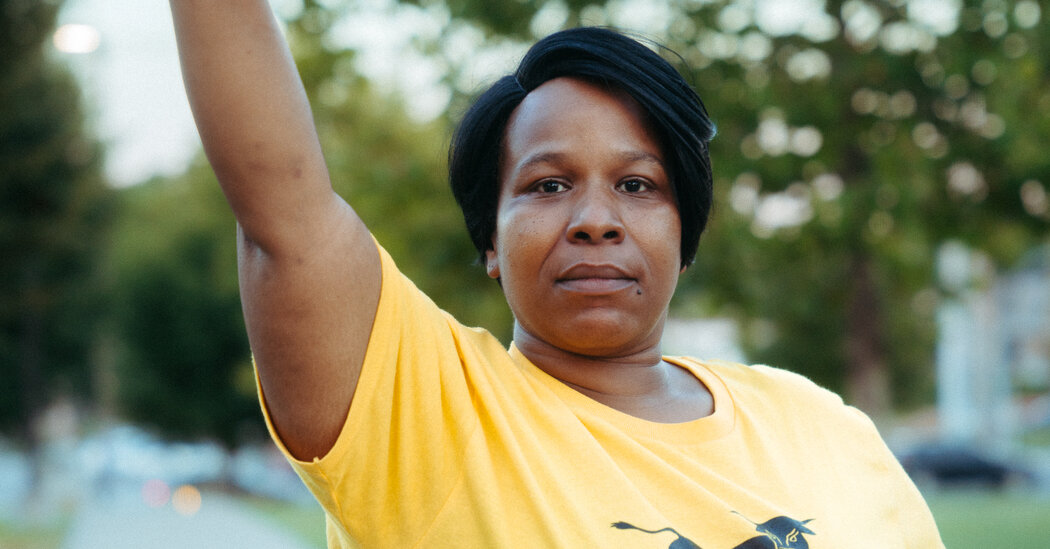 There weren’t any MAGA hats on the KC Tenants meetings I went to, however it was a generally diverse group with a spread of motivations for being there. There have been Black women, who’re among the many people most affected by eviction, each locally and nationally. There have been white men, who began whatever they were about to say with acknowledgments of privilege. And there was a baby of the housing bust, whose faith within the American dream was shattered when his family was foreclosed on and a series of moves followed.

During a gathering of a tenants’ union within the gentrifying Midtown neighborhood, I met an economics professor who had come because she had wanted to higher understand the housing problem. Later, at meeting in a Section 8 constructing on the opposite side of Troost Avenue — long town’s dividing line between its Black and white residents — several attendees sat in wheelchairs, and one said he’d recently slept under a bridge.

Small frictions abound. At one recent meeting, a young man talked in regards to the “carceral state,” only to have Ms. Charity reply: “Are you talking about jail?”

This diversity is, unintentionally, the policy conundrum that Mayor Lucas and other officials are grappling with as more people look to the federal government for help with housing.

Across the country, developers have spent the past decade constructing mostly higher-end units. Eli Ungar, the founding father of Mac Properties, which relies in Englewood, N.J., and owns about 9,000 apartments, including 2,000 in Kansas City, bluntly laid out the economics. The fee of development is now so high that probably the most reliable approach to generate profits is by constructing apartments for tenants who regard the fee of rent as “a matter of curiosity.”

This leaves two groups behind.

“The parents who consider themselves as middle class and are feeling increased worry and pressure as rents go up faster than incomes, and the people who find themselves most vulnerable in our society and desperately need housing that no developer can provide with no massive subsidy,” Mr. Ungar said. “As a citizen, I could be entirely comfortable with my taxes being higher to supply well-maintained housing for many who can’t afford it. The query is how that’s achieved, and market-rate developers should not unilaterally going to say, ‘I’ll reduce my income to realize this goal.’”

Caught within the teeth of a housing problem that’s growing faster than local budgets, public officials inevitably try to resolve each problems without delay, pitting the center class against families who continue to exist minimum wage or fixed incomes. This was the crux of the “Sister Act” protest.