‘The Seven Faces of Jane’ Review: One Movie, Eight Directors 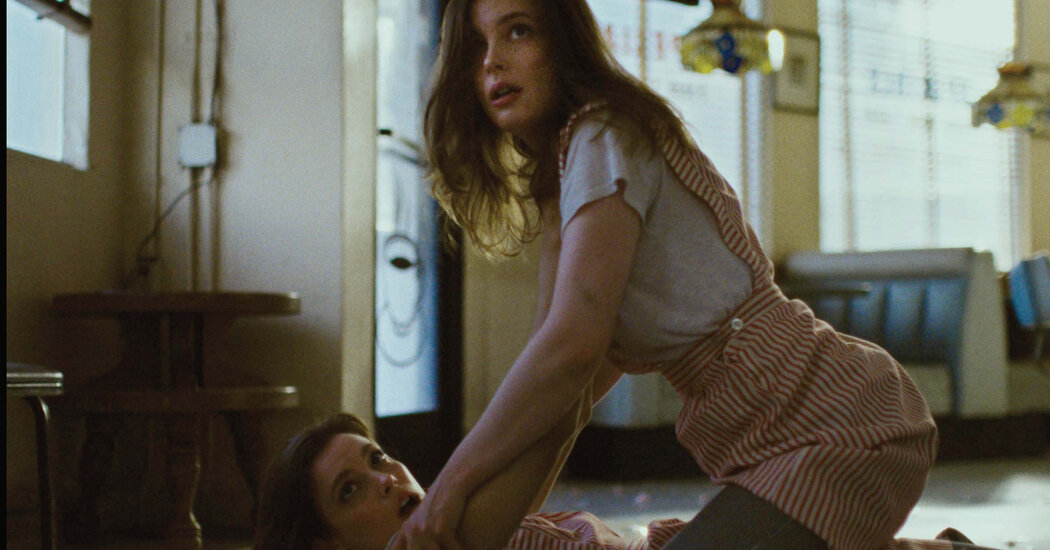 A director’s profession is commonly measured by the standard and quantity of their feature movies. But short movies can offer a probability to experiment with styles and subjects that may not be suited to a wider industrial release. “The Seven Faces of Jane” combines these two modes of production to create an omnibus film; it’s a feature-length movie comprising short movies made by emerging directors.

At the middle of every short story is Jane (played by Gillian Jacobs, who also directs the primary of the movie’s shorts), a single mother who opens the movie by dropping off her daughter at summer camp in Malibu. The film’s episodic story follows Jane as she floats through a series of encounters during her week of solitude in Southern California. She begins with a surreal trip to a roadside diner, but her journeys take her to the desert, the beach and the mountains. She connects with strangers, in addition to lovers, including a former flame played by Joel McHale, who starred on the TV series “Community” with Jacobs.

Jane is a little bit of a blank slate as a protagonist, and her flatness feels jarring when she encounters other characters with more depth. One episode introduces Tayo (Chido Nwokocha), an ex of Jane’s who describes feeling alienated from his Blackness and sense of self during their relationship. One other sequence finds Jane teaching the steps of a waltz to a teen dreading the dances at her quinceañera. Jane acts as a sounding board when these characters describe their feelings about their specific cultures. Yet in her responses, she stays as two-dimensional as a sketch on white paper.

The administrators — Jacobs, Gia Coppola, Boma Iluma, Ryan Heffington, Xan Cassavetes, Julian J. Acosta, Ken Jeong (one other of Jacobs’s “Community” castmates) and Alex Takacs — come from a big selection of creative and private backgrounds. However the shorts mix together without significant variation. The transitions eschew title cards, subtly eliding shifts by returning to pictures of Jane in her automotive.

There may be continuity on this makeshift road picture‌ — Jane’s costumes and makeup remain cohesive across the shorts, and the film’s segments keep the identical cool color palette. However the consistency limits the power of the administrators to lean into their very own style, resulting in a movie that feels narratively scattered and stylistically inhibited.

The Seven Faces of Jane
Not rated. Running time: 1 hour 33 minutes. In theaters and available to rent or buy on Amazon, Google Play and other streaming platforms and pay TV operators.