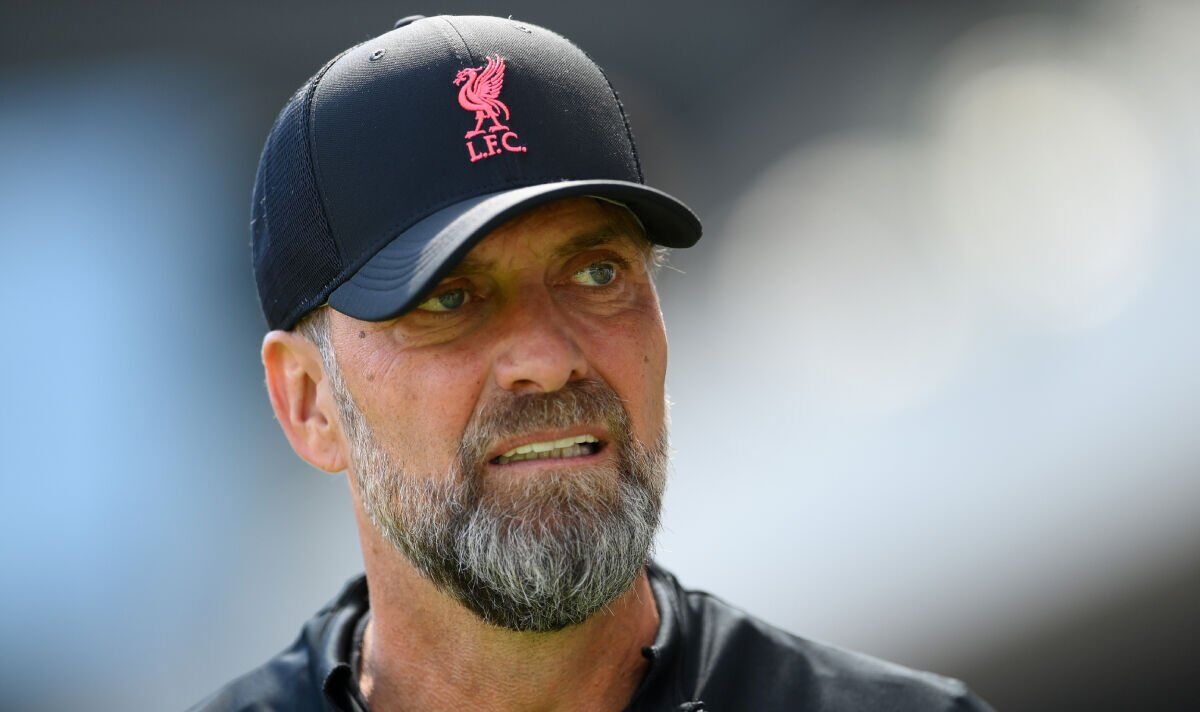 Liverpool boss Jurgen Klopp has hinted at a transfer U-turn by suggesting the Reds could delve back into the market to resolve their problem midfield area before the summer window closes at first of September. The German is currently without midfield trio Thiago, Alex Oxlade-Chamberlain and Curtis Jones, who’re all sidelined through injury.

“The thing is, it is simple for us to bring a midfielder in, however it just isn’t really easy to bring the correct midfielder in,” Klopp said ahead of his side’s Premier League clash with Crystal Palace on Monday night. “There are money reasons and contractual reasons which, more often than not, go hand-in-hand.

“It is not that we deny signing a player if we now have an issue with injuries, for instance. Nevertheless it is an entire different situation to the start of the pre-season when everybody told me we wanted a recent midfielder and that was concerning the sort of midfielder.

“That could be a completely different discussion. We didn’t need a distinct sort of midfielder but when the correct midfielder would have been available, we might have gone then as well.

READ MORE: PSG ‘have Mbappe plan’ for Rashford which could have big impact on Messi

Klopp bolstered his squad earlier this summer as he signed striker Darwin Nunez from Benfica, winger Fabio Carvalho from Fulham and right-back Calvin Ramsay from Aberdeen. But he was unable to strengthen his side in the midst of the pitch. And he may very well be left to rue his lack of midfield additions should his team suffer more injury setbacks within the position.

Liverpool were held to a 2-2 draw by Fulham on the opening weekend of the brand new season as they were twice forced to come back from behind to rescue some extent. And Klopp shall be desperate for his side to get their first victory on the board on Monday night once they welcome Patrick Vieira’s Crystal Palace to Anfield.