‘The Subtle Art of Not Giving a #@%!’ Review: A Blunt Philosophy 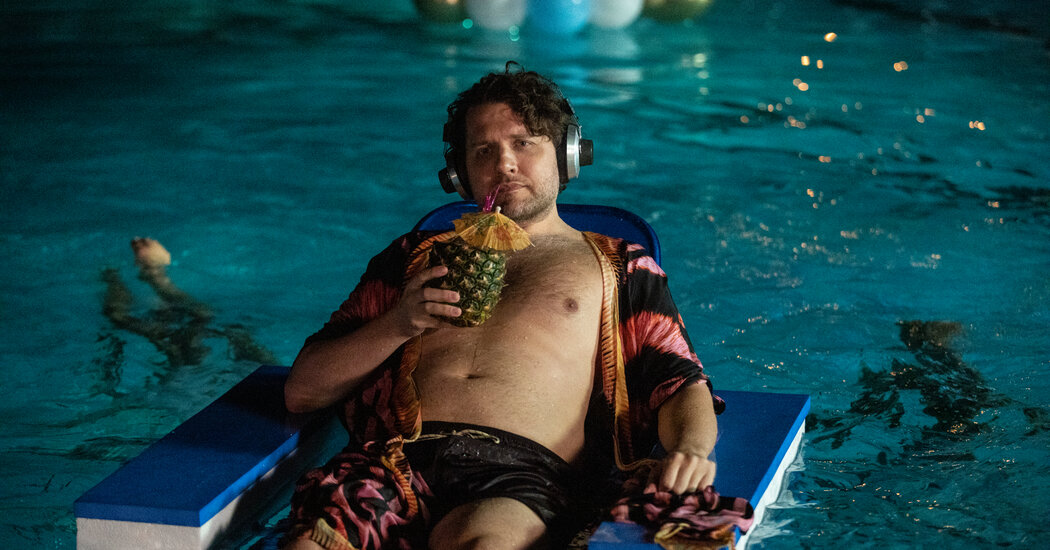 On this docu-illustration of his popular self-help book, the writer Mark Manson, as an onscreen guide, shares his philosophy of success. The ethos has loads of parts, but much of it boils all the way down to the concept that life is stuffed with disappointments and that individuals can recuperate about accepting them. You may have the facility to decide on what number of hoots you give.

That may sound like patronizing advice, but Manson delivers it in reassuring, Dude-like koans (he calls for an easy cultural acknowledgment that “most of us suck at a lot of the things we do — and that’s high quality”) that make it go down easy.

The director Nathan Price grasps at various ways to visualise Manson’s concepts. We see re-enactments of incidents and friendships that shaped the author’s life; an animated, graphic novel-style version of the story of Hiroo Onoda, the Japanese soldier who refused to imagine that World War II had ended; and cameraphone videos of individuals lashing out. The last is perhaps a rather inapt selection, on condition that it comes sometime after Manson’s feelings on the negative effects of the “human highlight reel of social media.”

Manson reveals his epiphanies without ever quite divulging the source of his expertise or filling out his profession arc — there’s a little bit of a spot between professing to have had just one real job and becoming a best-selling writer. (Manson subsequently co-wrote Will Smith’s 2021 memoir.) But when “The Subtle Art of Not Giving a #@%!” helps people, its deficiencies as a movie don’t matter much.

The Subtle Art of Not Giving a #@%!
Rated R. It’s already pushing things with that title. Running time: 1 hour 37 minutes. In theaters.