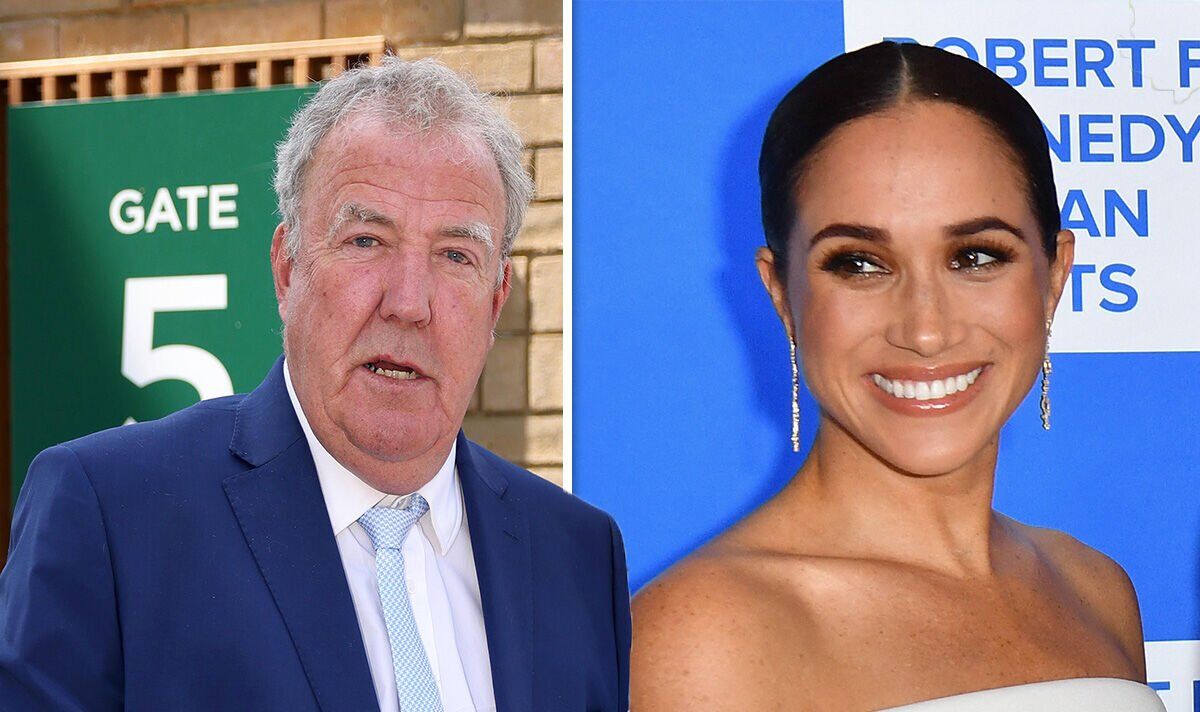 A spokesperson for The Sun has issued an apology after Jeremy Clarkson’s column about Meghan Markle broke IPSO’s grievance record after receiving greater than 17,500 complaints in only over one week. The statement said: “In last Saturday’s Sun, Jeremy Clarkson wrote a comment article concerning the Duchess of Sussex. It provoked a powerful response and led to numerous complaints to IPSO, the independent press regulator.

“In a tweet earlier this week, Jeremy said he had made a ‘clumsy reference to a scene in Game of Thrones’, which had ‘gone down badly with a terrific many individuals’ and he was ‘horrified to have caused a lot hurt’.

“He also said he will likely be more careful in future.

“Columnists’ opinions are their very own, but as a publisher, we realise that with free expression comes responsibility.

The statement added that the newspaper has a “proud history of campaigning, from Help for Heroes to Jabs Army and Who Cares Wins, and over 50 years of working in partnership with charities”.

It concluded: “Working with our readers, The Sun has helped to bring about recent laws on domestic abuse, provided beds in refuges, closed harmful loopholes within the law and empowered survivors of abuse to return forward and seek help.

“We’ll proceed to campaign for good causes on behalf of our readers in 2023.”

Clarkson has been slammed for a lot of famous faces across the country, including his own daughter Emily.

Writing on Instagram, the 28-year-old said: “My views are and have all the time been clear in terms of misogyny, bullying and the treatment of ladies by the media.

“I intend to make it very clear that I stand against every part that my dad wrote about Meghan Markle and I remain standing in support of those which can be targeted with online hatred.”

She penned: “Jeremy Clarkson. His wonderful daughter Emily has just put out a press release on her Instagram account. ‘I stand against every part that my Dad wrote about Meghan Markle’.

“FYI Emily has spoken repeatedly about how she suffered very badly from online abuse when she was younger.”

Piers Morgan also weighed into the difficulty, tweeting: “Imagine if all those screaming with rage about Jeremy Clarkson felt the identical protective anger towards those that’ve branded our Royal Family callous lying racist bullies – without producing any actual evidence for these cruel allegations?”

The TalkTV presenter later clarified that while he’s “not defending what Clarkson wrote”, he’s asking “where the identical anger is towards the lies/smears hurled on the Royal Family”.