The U.S. Open will allow Russian and Belarusian tennis players to compete. 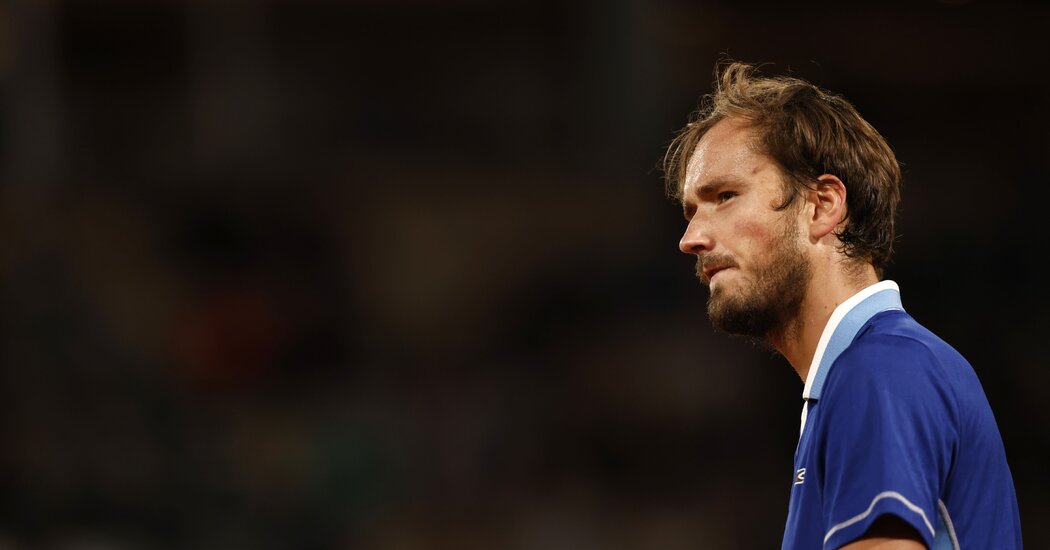 The U.S. Open is not going to follow Wimbledon by barring Russian and Belarusian players from this yr’s tennis tournament.

The USA Tennis Association, which owns and operates the U.S. Open, announced the choice on Tuesday after a recent meeting of its board of directors. The move leaves Wimbledon because the only Grand Slam tournament to bar Russians and Belarusians within the wake of the invasion of Ukraine.

“This horrible atrocity absolutely weighed on all of us,” said Lew Sherr, the Association’s recent chief executive, referring to the war in Ukraine. “But I feel at the top of the day we selected not to carry the person athletes accountable for the choices of their respective governments.”

Russian and Belarusian players will compete within the U.S. Open, which can begin Aug. 29, under a neutral flag, just as they’ve been competing on tour and on the recently concluded French Open.