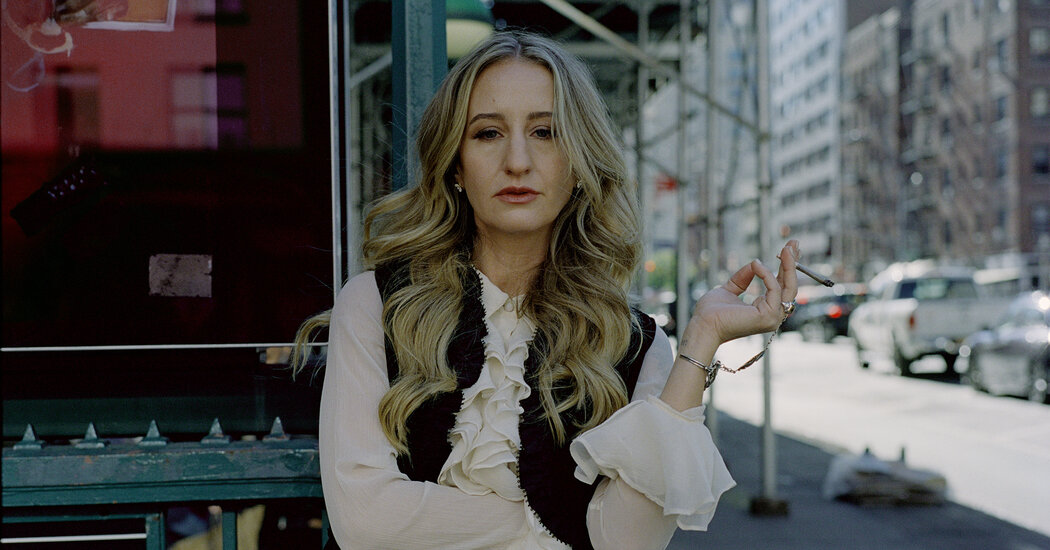 “Radio” could possibly be the lament of a working mother in the course of the pandemic, with lines about being exhausted and pleading to be left alone. But Van Etten said the magic of Price’s songwriting was that anybody can find themselves reflected in it. “Radio” is “how we feel as mothers trying to search out our own space,” she said. “But it could be anyone attempting to have a moment, and that feeling of if you’re listening to a song, that’s all you’ll be able to hear.”

Van Etten said Price’s skill at using the vernacular of traditional country — “the double-entendres and the turnarounds” — to discuss issues like the gender wage gap, offered a blueprint for other left-of-center artists. Especially watching her in an early, profession turning-point performance on “Saturday Night Live” in 2016, she said, “I just felt like she was a job model that truly had something to say.”

“In fact her range is insane,” she added. “As much as her delivery — she may be sweet as much as sassy. She has an edge to her vocals that you simply don’t hear much in country music straight away.” (In her memoir, Price writes about how self-doubt had her up partying all night before the “S.N.L.” performance; she was also diagnosed with strep throat hours beforehand.)

Recently, Price has made her songwriting more narrative and fewer personal. The only “Lydia,” on “Strays,” tells the story of an unsettled woman in an abortion clinic. It’s conversational and spare, with Price on acoustic guitar. Her producer, Jonathan Wilson, had the concept to juxtapose her live take “with some really weird, atonal strings,” he said. Written before the overturning of Roe v. Wade, the six-minute track was well-received and hailed as prescient.

Price is thrilled about any accolades, after all. But where once she was anxious about achieving them, now she desires to let all that go. “I’m trying to simply be really blissful with all that I’ve achieved,” she said.

That doesn’t mean she’s lifted her boot off the gas. “I even have actually been writing more songs than I even have in a really very long time,” she noted. She hikes round her property, she listens to the birds; inspiration strikes. “I get up feeling good day-after-day,” she said, adding: “I just feel this urgency. I need to create.”