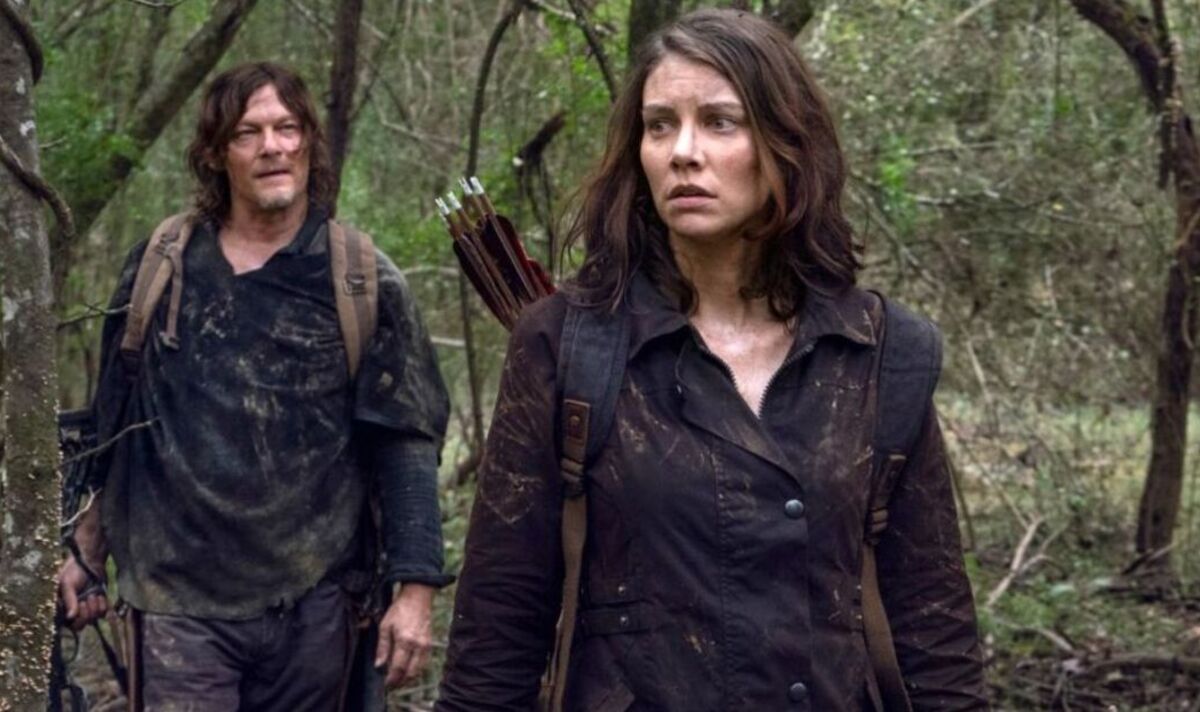 AMC’s post-apocalyptic horror series The Walking Dead will make its highly anticipated return with its final ever episodes in October. Ahead of its release, showrunner Angela Kang spoke exclusively to Express.co.uk and dropped a significant tease concerning the final ever episode.

The last time viewers ventured into the post-apocalyptic world of the Commonwealth was in April, before the instalment’s second mid-season finale.

In addition to battling for survival against walkers, fans watched in horror as Lance Hornsby (played by Josh Hamilton) became a villain and began to plot against the show’s heroes.

With much anticipation concerning the fate of the beloved characters, many have speculated the finale’s storyline might be based on the comic book series the show was adapted from.

Thankfully for fans, showrunner Angela slipped a significant tease as she spoke on the ultimate few episodes.

She revealed: “A few of it correlates with the comics and a few of it really diverges, it’s definitely true to among the spirit of the comics.

“We needed to interpret it otherwise because the show has taken so many various turns away from what the comics were.”

Angela highlighted the comic’s creator Robert Kirkman also has a significant say in what needs to be included within the onscreen adaptation.

She explained: “One thing that was vital to him, for instance, was Negan killing Alpha.

Robert created 193 issues until the series unexpectedly got here to an end in 2019, excluding a number of specials.

The comic books received critical acclaim and was awarded an Eisner Award in 2010 for Best Continuing Series.

With its increasing popularity, the novels were eventually picked up by AMC and adapted for TV, with The Walking Dead premiering in 2010.

Throughout its run, the show was loosely based on the comics with a number of changes to certain storylines in addition to characters.