‘The Woman King’ Surprises With $19 Million on the Box Office 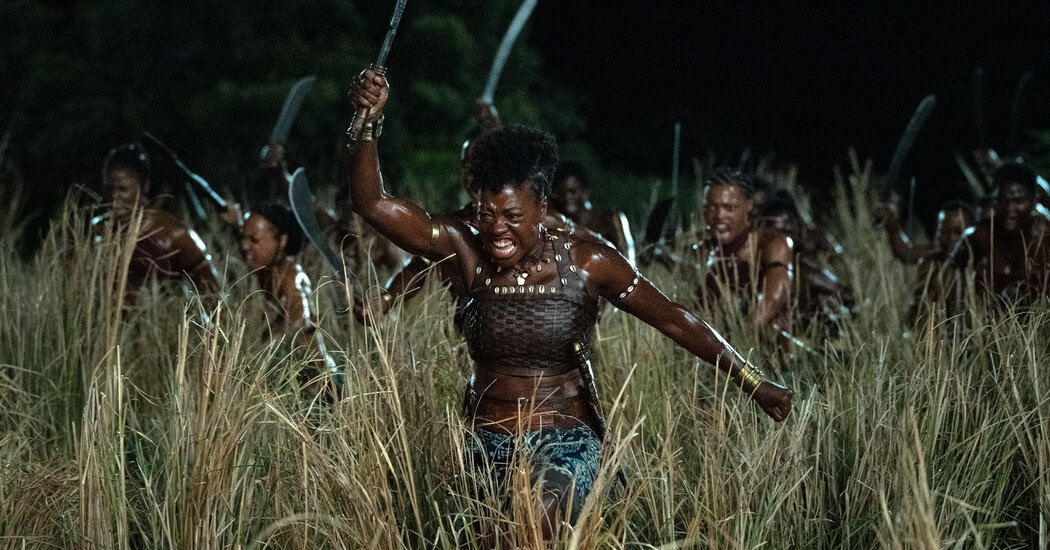 It doesn’t should be all sequels and superheroes.

“The Woman King,” an original war drama starring Viola Davis, collected a robust $19 million in ticket sales for Sony Pictures Entertainment over the weekend, not less than 25 percent greater than analysts had expected. It was the very best September opening for an identical film — pedigreed, awards-oriented, based on historical events — since Clint Eastwood’s “Sully” in 2016.

Directed by Gina Prince-Bythewood from a screenplay by Dana Stevens, “The Woman King” focuses on the Agojie, an all-female warrior troop in Africa within the 1800s. The trailer and other preview materials for the film prompted calls for a boycott on social media over concerns that it glossed over or ignored points of the slave trade. But “The Woman King” received rapturous reviews. More essential, ticket buyers gave the PG-13 movie an A-plus grade in CinemaScore exit polls, which bodes well for “you’ve got to go see it” word of mouth.

With little competition for older ticket buyers within the weeks ahead, “The Woman King” could ultimately generate within the vicinity of $100 million in america and Canada, box office analysts said. “These movies play to healthy multiples during their holdover weeks,” said David A. Gross, who runs Franchise Entertainment Research, a movie consultancy.

“The Woman King” cost roughly $50 million to make, not including marketing, with Sony and eOne joining to pay for it.

The R-rated “Barbarian” (from twentieth Century Studios, a Disney division) was second on the domestic box office over the weekend, with about $6.3 million in ticket sales, for a two-week total of $20.9 million. The low-budget slasher prequel “Pearl” (A24) arrived in third place, collecting $3.1 million.