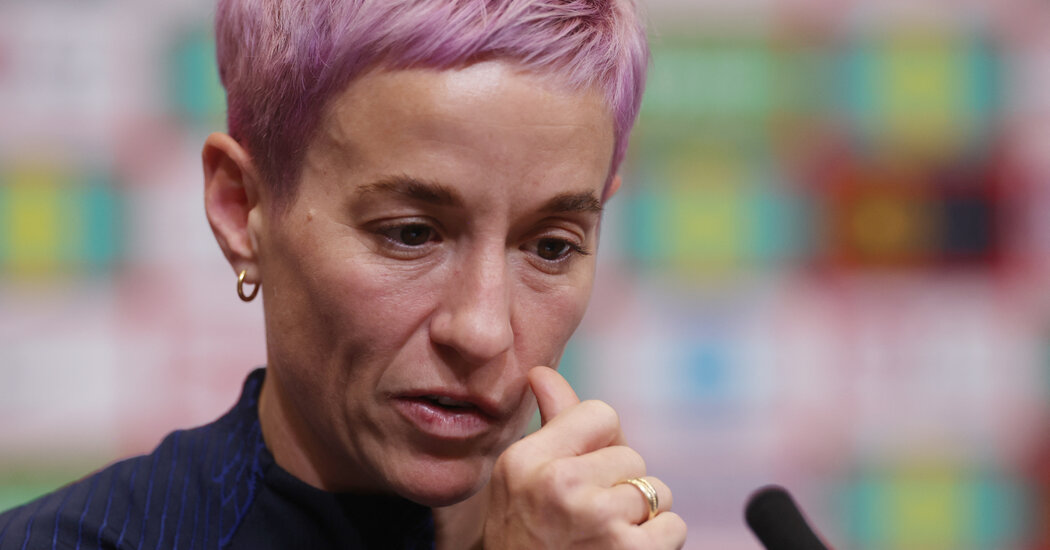 Todd Boehly has, it seems, began something. It’s little greater than a month because the Chelsea owner — unprompted and ill-advisedly — suggested that the Premier League might like to think about staging its own version of an all-star game, and the thought has already mutated into something even greater, much more unwieldy, and much more prone to be derided on talk radio.

Various unnamed Premier League executives have, in keeping with The Times of London, floated the potential for staging a series of showpiece games internationally between teams comprising the very best players from the highest flights of England, Italy, Spain and Germany — sorry, France, you don’t make the cut, apparently — with a purpose to expand soccer’s appeal to “emerging markets.”

There are several red flags here. The actual fact the executives are unnamed, for instance. As a rule, if someone thinks they’ve a superb idea, an actual winner, they can’t wait to place their name to it. If, however, they’re engaged in what is perhaps described as a craven money grab, they have an inclination to come to a decision that they’re “not authorized to talk on the matter.”

So, too, the justification for the project. Does soccer actually need to expand into emerging markets? What possible territory stays virgin to the good sports industrial complex? There are farmers in wild corners of Mongolia who will spend hours online screaming that Cristiano Ronaldo only scores penalties; seeing Sandro Tonali and Declan Rice in Shanghai won’t add to their ardor for the game.

But putting that entirely comprehensible queasiness aside — and parking, only for a moment, the valid grievance that elite players do an excessive amount of soccer-playing because it is — we must consider the unlikely possibility that that is, the truth is, quite a superb idea. Particularly, say, if these fixtures replaced preseason tours, and if the cash they generated was weighted in order that the smaller teams in each league got slightly more of it.

The Context of Records