This Is What Republicans Were Talking About During The Jan. 6 Committee Hearing 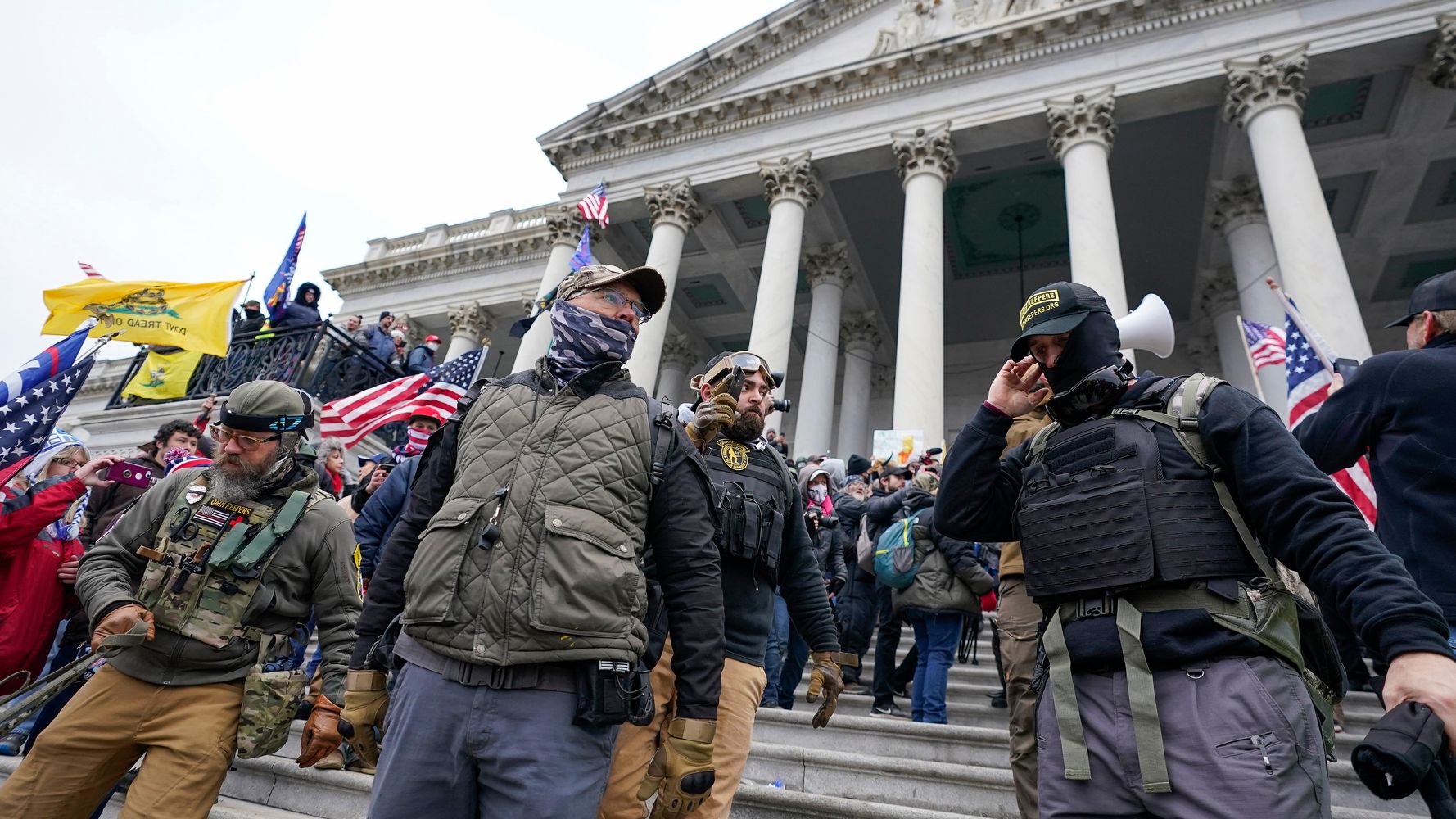 As members of the House select committee investigating the Jan. 6, 2021, rebel on the U.S. Capitol laid out its horrific findings on prime-time television Thursday night, many Republicans desired to discuss literally the rest.

While law enforcement officials testified about risking their lives to guard members of Congress, a lot of those self same lawmakers were tweeting disparaging or totally unrelated things to distract from the proceedings.

Ten minutes before the hearings began, House Minority Leader Kevin McCarthy (R-Calif.) tweeted about Democrats “ignoring America’s crime crisis” — apparently forgetting that tons of of Jan. 6 rioters have been charged with crimes related to that day.

Together with that, McCarthy shared a crude two-hour video of graphic violence, spliced with text saying things like “The Democrat Party is for the breakdown of society.”

Because the hearing was underway, the GOP leader retweeted a member complaining about Democrats not voting in person in the course of the coronavirus pandemic.

“It’s fascinating to see Democrats pack right into a full committee room although a lot of them used proxy voting as an excuse not to indicate as much as work for the past 2 years,” Rep. Fred Keller (R-Ariz.) wrote at 8:20 p.m. EDT — as committee vice chair, Liz Cheney (R-Wyo.), laid out how Donald Trump “oversaw and coordinated a classy seven-part plan to overturn the presidential election and forestall the transfer of presidential power.”

It’s fascinating to see Democrats pack right into a full committee room although a lot of them used proxy voting as an excuse not to indicate as much as work for the past 2 years.

At 8:43 p.m., the official Twitter account of the Republican Party tweeted: “Joe Biden hasn’t had a press interview in 121 days.”

Joe Biden hasn’t had a press interview in 121 days.

That got here because the select committee swore in Officer Caroline Edwards, who went on to explain a “war scene” on the Capitol: “There have been officers on the bottom. They were bleeding. They were throwing up. I saw friends with blood throughout their faces. I used to be slipping in people’s blood,” said Edwards, who suffered a brain injury within the Jan. 6 riot.

Around the identical time, Rep. Andy Biggs (R-Ariz.) wrote: “The partisan January 6 committee is nothing greater than an illegitimate show trial.”

At 9:36 p.m., the Republicans of the House Judiciary Committee tweeted, “Still reading off teleprompter,” an apparent reference to committee chair Bennie Thompson (R-Miss.), who had been speaking on the time.

“They don’t want you talking concerning the size of the pack of tortillas that I just bought last week before I got here out ― they used to seem like the regular corn tortillas, now they give the impression of being like mini tortillas,” Biggs said. “Same price, the identical packaging.”

In addition they suggested Pelosi (D-Calif.) deliberately left the Capitol vulnerable to attack on Jan. 6, 2021. And Rep. Marjorie Taylor Greene (R-Ga.) complained the Capitol rioters were being treated as “political prisoners of war” and repeated her insinuation that the whole attack was a setup by the FBI.

Individually, Rep. Rodney Davis (R-Sick.) announced that if Republicans retake the House, they’ll launch an investigation into the Jan. 6 committee itself.

McCarthy, for his part, repeated his incredible claim that “everybody within the country” bore responsibility for what happened on the Capitol that day.