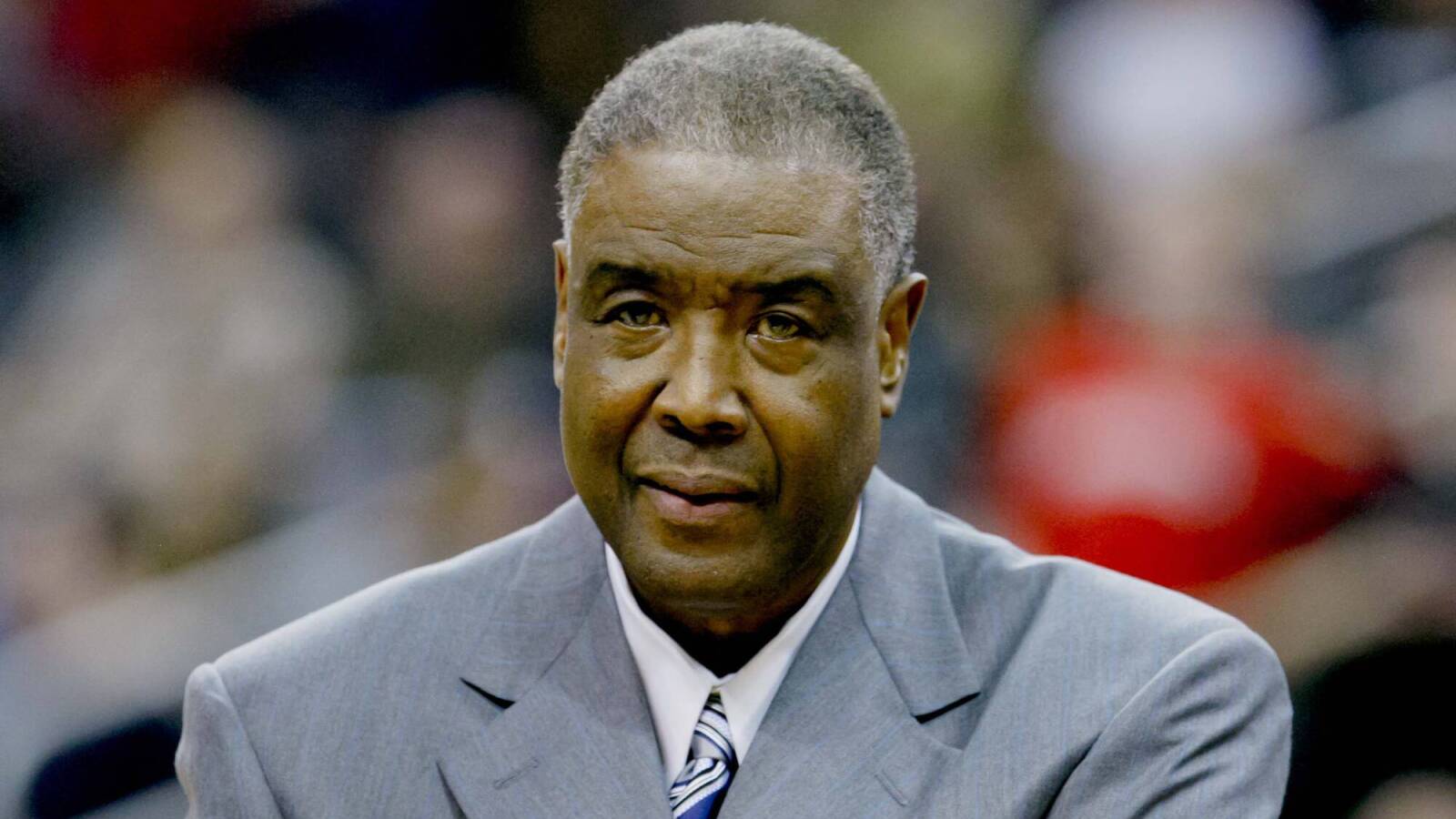 Paul Silas, who spent 38 years within the NBA as a player and coach, died this weekend at age 79.

Silas played 16 seasons with various teams, making his first All-Star team with the Phoenix Suns, winning two titles with the Boston Celtics, and a 3rd with the 1979 Seattle Supersonics. He was an exceptional defensive player, making the All-Defensive Team five times, and one in all the NBA’s best offensive rebounders. He retired because the No. 10 player in defensive rating in NBA history, and No. 8 in playoff defensive rating.

But what set Silas apart, as each a player and a coach, was his tremendous leadership ability and smarts. In David Halberstam’s “The Breaks Of The Game,” Silas is described as “one of the best of NBA players, a triumph of intelligence and character over pure athletic s kill.”

Silas was LeBron James’ first NBA coach in Cleveland, and on Sunday, James called him “probably one in all the best human beings I’ve ever been around.”