Tiger Woods on the Masters: “It Will Be A Game-Time Decision” 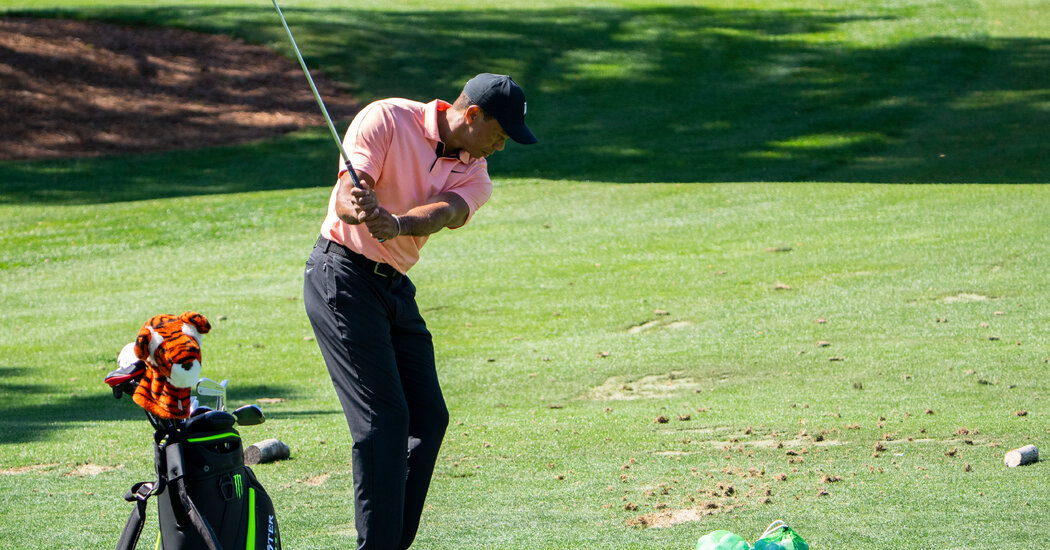 The 15-time major champion has a fame for willing himself to victory under essentially the most difficult circumstances, and based on his swings on Sunday, he has regained a semblance of his golf prowess. But playing at Augusta National, a lengthy course known for its unforgiving elevation changes, may very well be a frightening challenge. On Wednesday, in a conference call with reporters, Curtis Strange, the two-time U.S. Open champion who’s now a golf analyst for ESPN, called Augusta National “the toughest walk in golf.”

One other two-time winner of the U.S. Open, Andy North, who can also be an ESPN commentator, said he thought the British Open can be a probable place to return to competition for Woods because this yr’s venue — St. Andrews — is “flat and it’s a straightforward walk.”

“Augusta is the last place you’ll have thought he could possibly play,” North said.

But Woods, who won his first Masters title 25 years ago, in 1997, has rigorously managed expectations — of the golf world and, perhaps, of his own — for a return to the tour at several points for the reason that crash.

In mid-February, before the Genesis Invitational, Woods said in a news conference that he had worked totally on chipping, putting and short irons, but had not frolicked “seriously” on his long game due to his right leg.

“I’m still working on the walking part,” Woods said then. “My foot was somewhat tousled there a couple of yr ago, so the walking part is something that I’m still working on, working on strength and development in that. It takes time. What’s frustrating is it’s not at my timetable. I would like to be at a certain place, but I’m not. I’ve just got to proceed working. I’m convalescing, yes. But as I said, not on the speed and rate that I would love.”