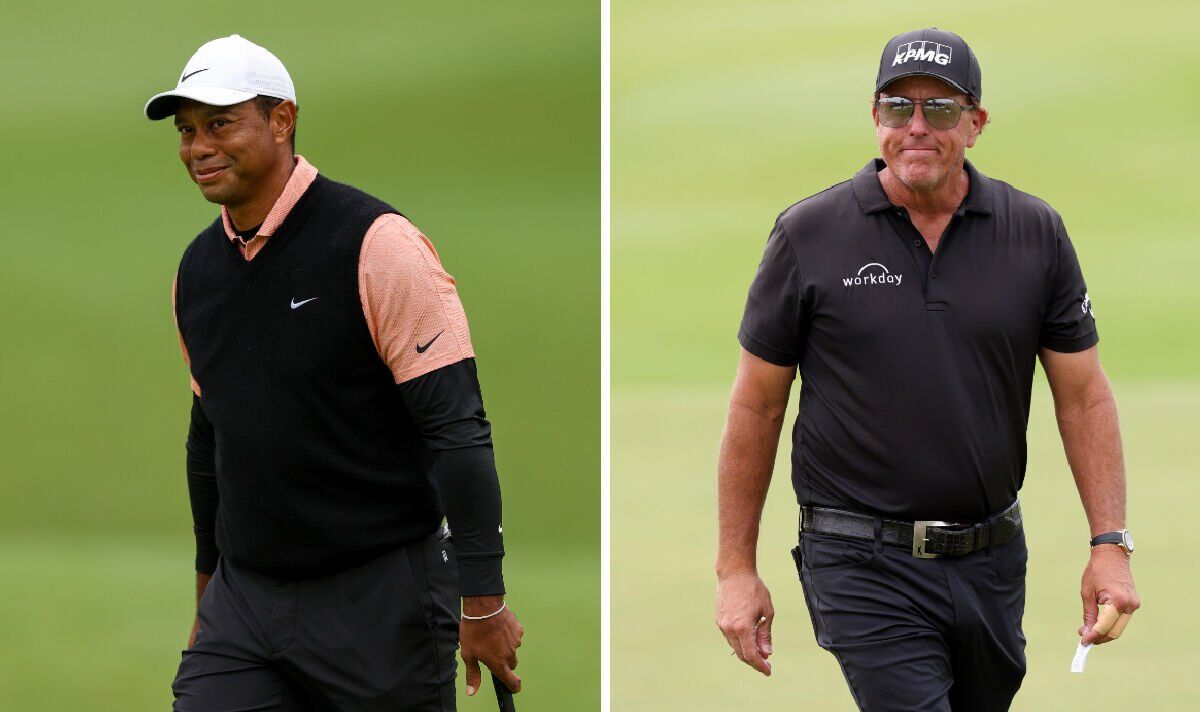 Greg Norman has revealed LIV Golf Investments made a “mind-blowingly enormous” offer for Tiger Woods to affix its breakaway league. The Saudi-funded LIV Golf Series gets underway on the Centurion Club in Hertfordshire on Thursday after months of speculation, with Phil Mickelson now participating.

Mickelson confirmed on Monday that he’s setting sail for the brand new competition, which is predicted to rival the PGA Tour. Former world No. 1 Dustin Johnson can be resulting from tee off in St. Albans this week after accepting a suggestion of “around £100million” to go away golf’s establishment behind, per the Telegraph.

As astonishing as that provide sounds, it appears Woods waved on a fair grander sum with a purpose to remain with the PGA. That is after Greg Norman—who serves as chief executive for LIV Golf Investments—told the Washington Post just how much money Woods turned down.

The 15-time major champion’s contract offer was “mind-blowingly enormous; we’re talking about high nine digits,” said Norman. It was estimated earlier this 12 months that Woods has earned north of $1.7billion (£1.4bn) from golf over the course of his 26-year profession, meaning such a sum is not quite as significant to him as it might be to most other stars.