Tom Hardy speaks out after surprise Jiu-Jitsu win, reveals why he entered 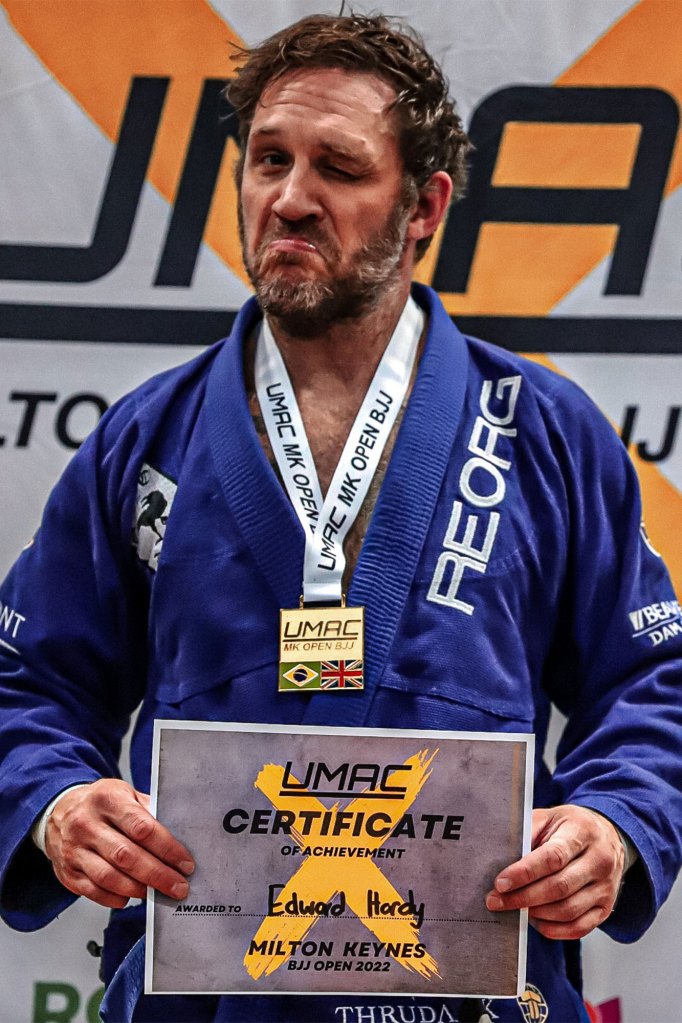 Just days after he secretly entered — and won — a Jiu-Jitsu competition over the weekend, Tom Hardy has revealed what made him take part in the primary place.

The Oscar-nominated actor, 45, shocked a bunch of martial artists in England after he showed up on the competition on Saturday as an achieved blue belt within the self-defense discipline.

Taking to Instagram on Wednesday following his win, “The Revenant” star revealed he participated within the championship as a component of the worldwide nonprofit organization REORG.

“Addiction is difficult and sophisticated stuff to navigate; as is mental health,” Hardy wrote. “Subjects that are each deeply personal for me and very near my heart.”

He added, “It’s an honor to have the option to represent the charity and my team REORG and the nice work they do supporting the mental health and well-being of veterans of service, military, and first responders through the therapeutic advantages of Jiu Jitsu and fitness training.”

The “Venom” actor said the game helped him develop “a deeper sense of inner resilience.”

“Easy training, for me (as a hobby and a non-public love) has been fundamentally key to further develop a deeper sense of inner resilience, calm, and well-being,” he explained. “I can’t stress the importance it has had and the impact on my life and my fellow teammates.”

In keeping with The Guardian, Hardy entered the competition under his real name “Edward,” straying away from his stage name, which can be his middle name. 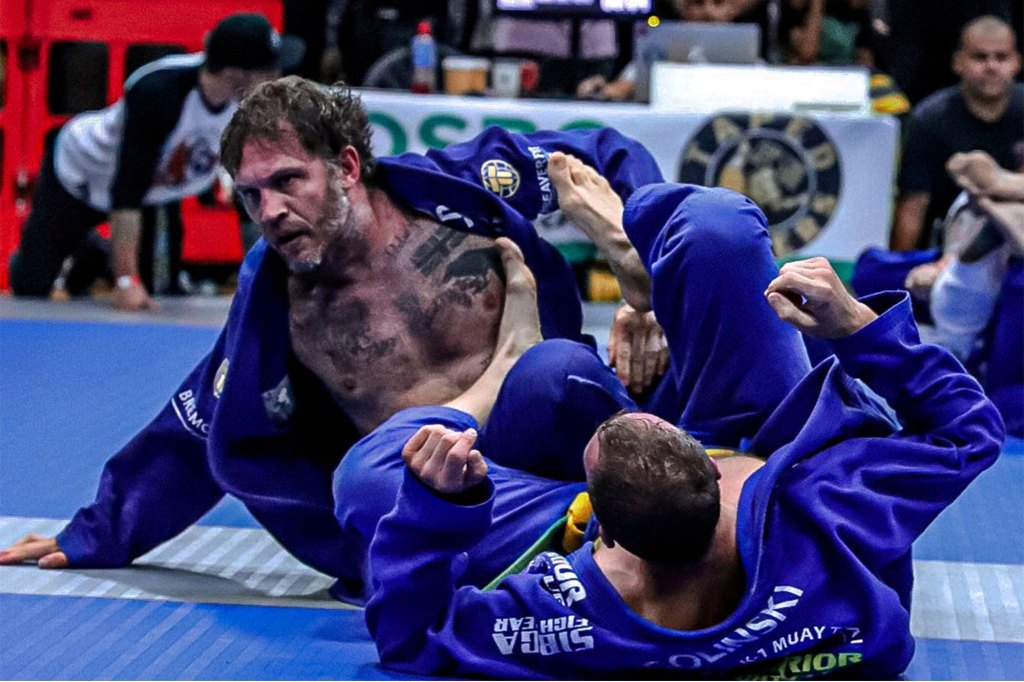 Hardy has been open about his past struggle with substance abuse, including a troublesome time in his life when he was hooked on alcohol and medicines back in 2002.

Hardy took up a grueling training program with the organization in a bid to organize for his 2011 film “Warrior.”