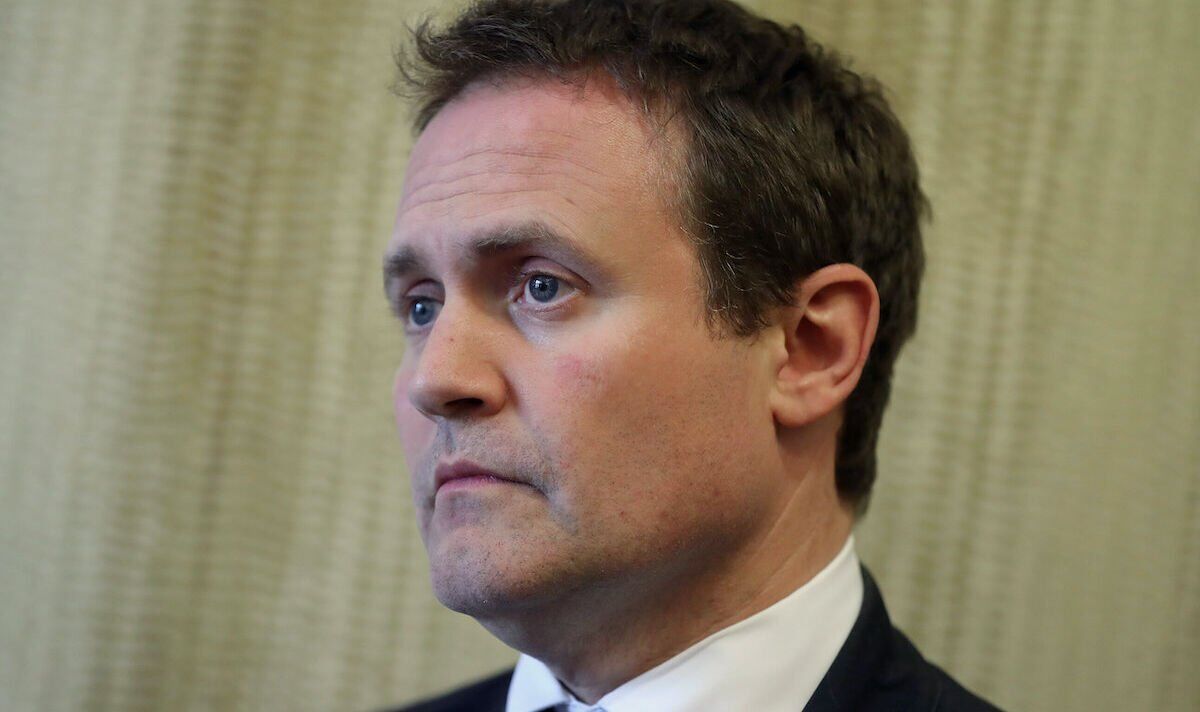 Boris Johnson’s downfall on Thursday triggered a mad dash amongst his Conservative party colleagues. Several figures have taken the chance to announce bids to exchange him as they vie for the votes of the party’s roughly 200,000 members. Amongst them is Tom Tugendhat, who became the newest candidate yesterday evening and has already won high-profile endorsements.

While he doesn’t spend much time within the limelight, Mr Tugendhat is a number one Conservative.

The Westminster-born MP for Tonbridge and Malling serves as chair of the Foreign Affairs Committee, from where he leads scrutiny of the Government’s foreign policy.

He has a voting record that matches in with the remaining of his party, having consistently backed Government funding reductions, but he differs in a single key realm; Brexit.

READ MORE: Penny Mordaunt voting record: Where does she stand on key issues?

Mr Tugendhat backed calls for a referendum on EU membership, a core promise of David Cameron’s Government, and voted against further integration with the bloc.

But when the vote eventually got here around in 2016, he was amongst a clutch of Conservative MPs who voted against Brexit.

He didn’t attempt to stop Theresa May from delivering the referendum result further down the road and supported her efforts to create a withdrawal agreement.

And he has since continued down this path, having recently disagreed along with his colleague Tobias Ellwood about returning to the Single Market.

In early June, Mr Ellwood suggested the UK could resolve a few of its Brexit woes by rejoining the EU Single Market.

He called on the Government to maneuver and “energise our economy through these stormy waters” while advocating for economic cooperation with the bloc.

In a social media post, Mr Tugendhat disagreed, saying Mr Ellwood was mistaken and that the Single Market “puts the EU in charge”.

If he wins this yr, the ex-soldier has made other pledges to depart from Mr Johnson’s Government.

Writing within the Telegraph to launch his bid on July 7, he praised the Prime Minister for delivering Brexit but called for “change”.

He said: “I’m putting together a broad coalition of colleagues that may bring latest energy and concepts to Government and, finally, to bridge the Brexit divide that has dominated our recent history.

“Everyone in the following Government will probably be committed to maintaining and strengthening Brexit, fixing the Northern Ireland Protocol and safeguarding the Union. The total benefits of Brexit are yet to be unleashed.”