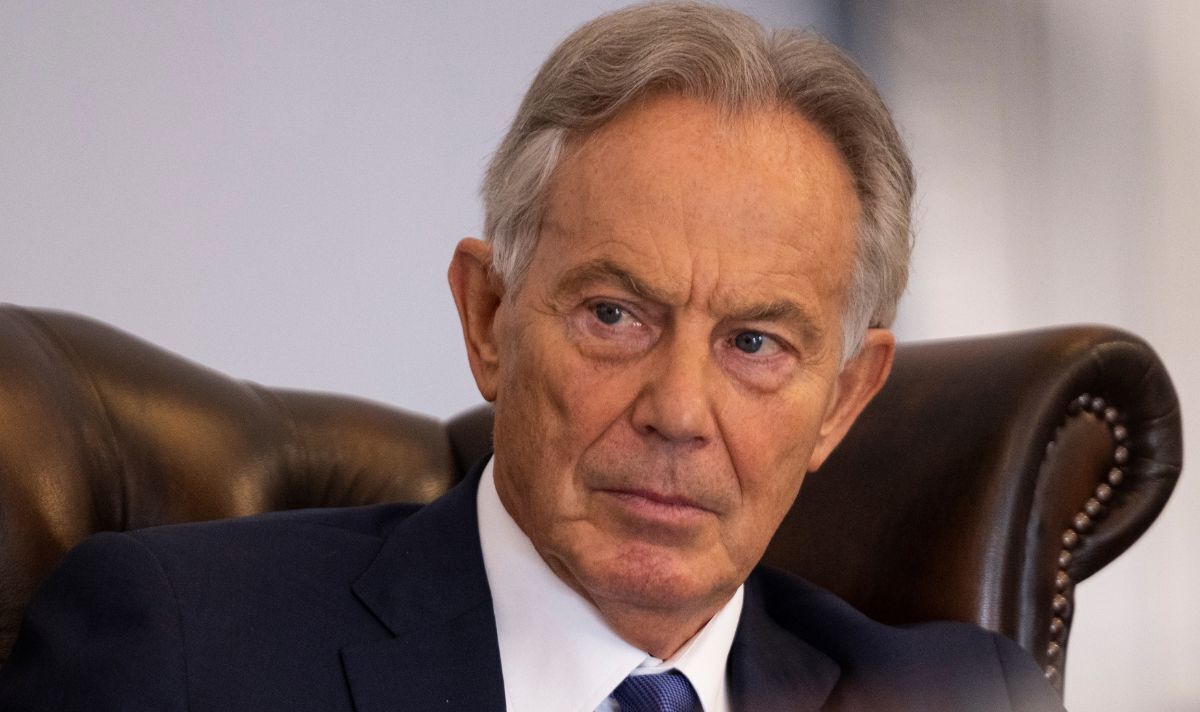 Mr Taylor argued Tony Blair’s open borders policy has “absolutely ruined our country” in a heated rant over the impact of the previous Prime Minister’s legacy on the UK. The political commentator took particular issue over Mr Blair’s stance on the European Union, claiming he “desired to be the president” of the bloc.  He claimed after he stressed “what we’re seeing straight away within the UK are the results of what he did” as Prime Minister.

“It has attacked our culture and our lifestyle.

“He desired to be the president of the European Union.

“I did imagine in Tony Blair’s premiership, and what we’re seeing right are the results and the price of what he did back then when he was the Prime Minister of this country.

“Let’s not forget that that is the guy who’ve this open borders policy that truly is bringing in low-cost labour for many years under his leadership.”

“The poverty that we see across the country now.

“I feel in multiculturalism.