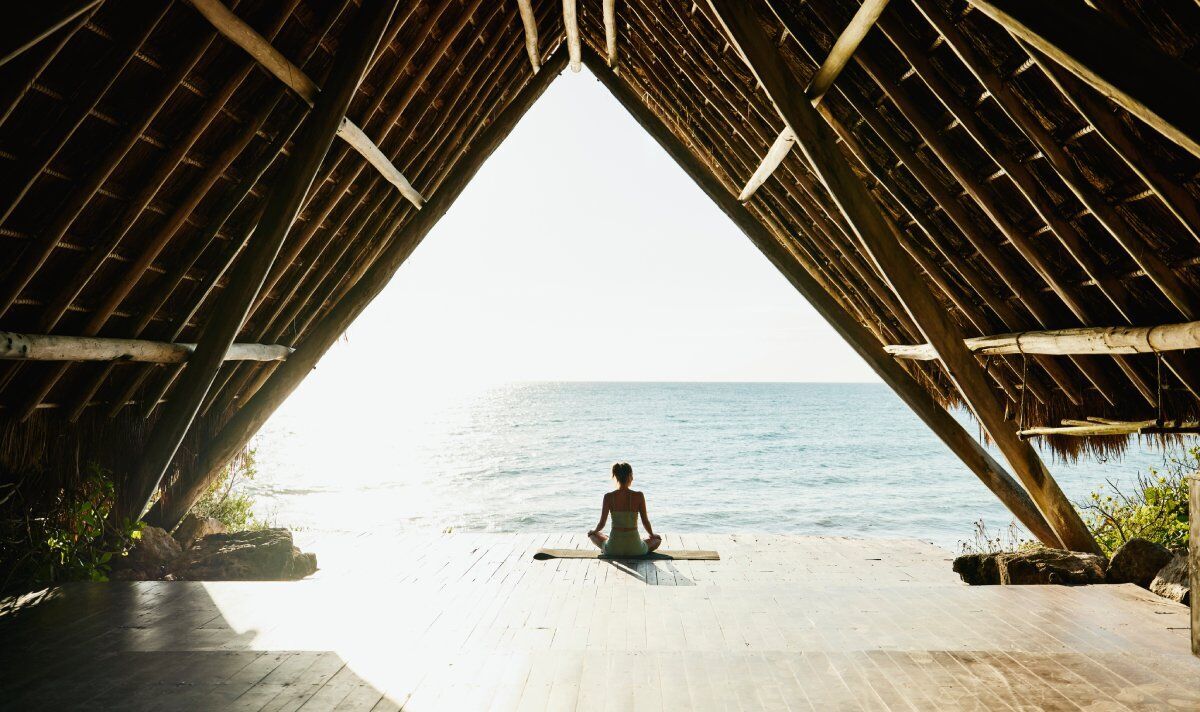 Making their very own decisions got here top of the list of perks, while feeling free, and going to bed after they want, also featured.

Others like not having to place up with annoying habits resembling snoring and moaning from fellow travellers, and having no risk of drama or fallings out.

And 39 percent feel holidaying solo allowed them to step outside of their comfort zone, while 34 percent claimed they learnt loads about themselves.

It also emerged the highest reasons for going it alone were simply for a break (33 percent), and to treat themselves (30 percent).

And 17 percent booked a vacation to reconnect with themselves after a break-up.

Gary Anslow, head of UK and Ireland business at Norwegian Cruise Line, which commissioned the study, said: “We are able to see from the survey that having fun with the great thing about travel on your personal enables a really authentic experience, and provides for self-discovery and growth.

“Plus, meeting fellow solo travellers may even result in long-lasting friendships.”

The study, carried out via OnePoll, also found that, of the 34 percent who’re yet to travel alone, almost a fifth (18 percent) would really like to.

A cruise (19 percent), a calming getaway (28 percent), and a city break (27 percent) rating high on their wish lists.

Reasons for wanting to experience a solo trip included to treat themselves (43 percent), have a break from reality (38 percent), and to prove to themself and others they will do it (26 percent).

Looking ahead, 31 percent who’ve travelled solo before have booked one other trip alone for 2023.

It also emerged that, on average, independent jet-setters have been on 4 trips alone – with popular destinations including France (16 percent), Spain (14 percent), and Italy (13 percent).

But many still enjoy being sociable with other holidaymakers, with 29 percent claiming they’re still good friends with fellow travellers they met on vacation.