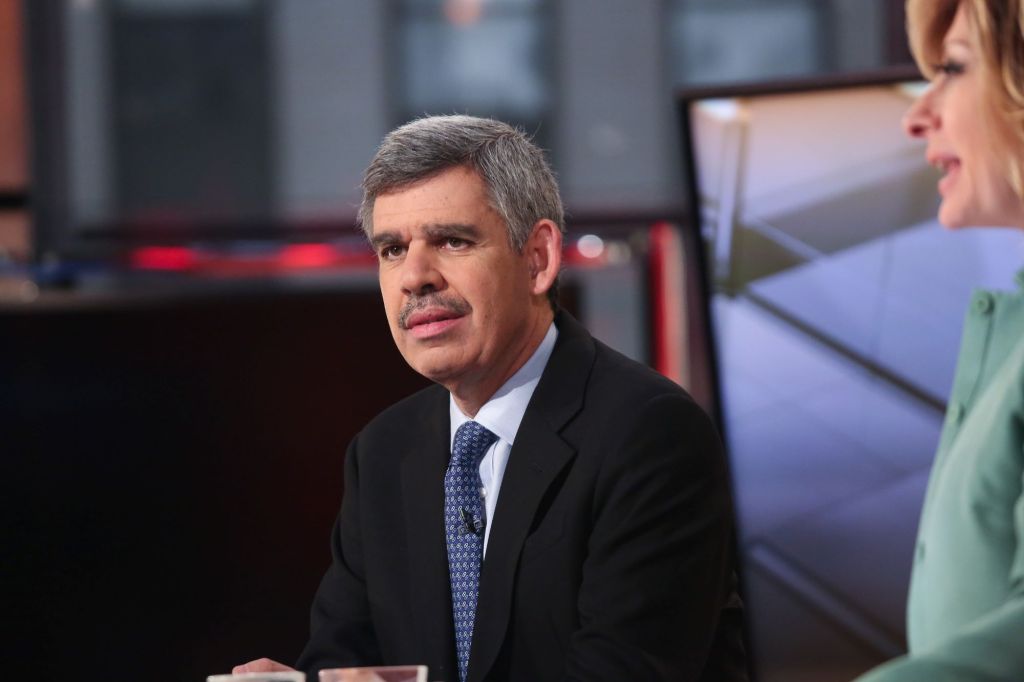 Economist Mohamed El-Erian said Sunday that despite the recent market volatility, the US economy is “on a bumpy journey to a greater destination” – unless the US Federal Reserve makes one other misstep.

El-Erian, chief economic advisor at Allianz, appeared on CBS’s “Face the Nation” to debate what caused instability within the markets last week.

“The important source of this volatility is changing perceptions of the Federal Reserve,” El-Erian said. “We’re on this amazing situation … where excellent news for economy is bad news for the markets.”

El-Erian said the markets are fearful that the Fed will tip us right into a recession by overreacting to strong economic news.

“There’s a possibility that the Federal Reserve makes one other mistake and that that bumpy journey actually changes the destination,” the economist said. “That’s why the markets are on edge.”

Top economist Mohamed El-Erian said the markets are fearful that the Fed will tip the US right into a recession.Photo by Rob Kim/Getty Images

El-Erian said the fed has already made “two big mistakes” that he thinks will “go down within the history books.”

He said the agency’s first error was to mischaracterize inflation as “transitory,” meaning that it could be temporary. Its second blunder, he said, was that it didn’t act in a meaningful way after inflation remained persistent and high.

“Consequently, we risk mistake number three, which is by not easing the foot off the accelerator last 12 months, they’re slamming on the breaks this 12 months, which might tip us into recession,” El-Erian said.