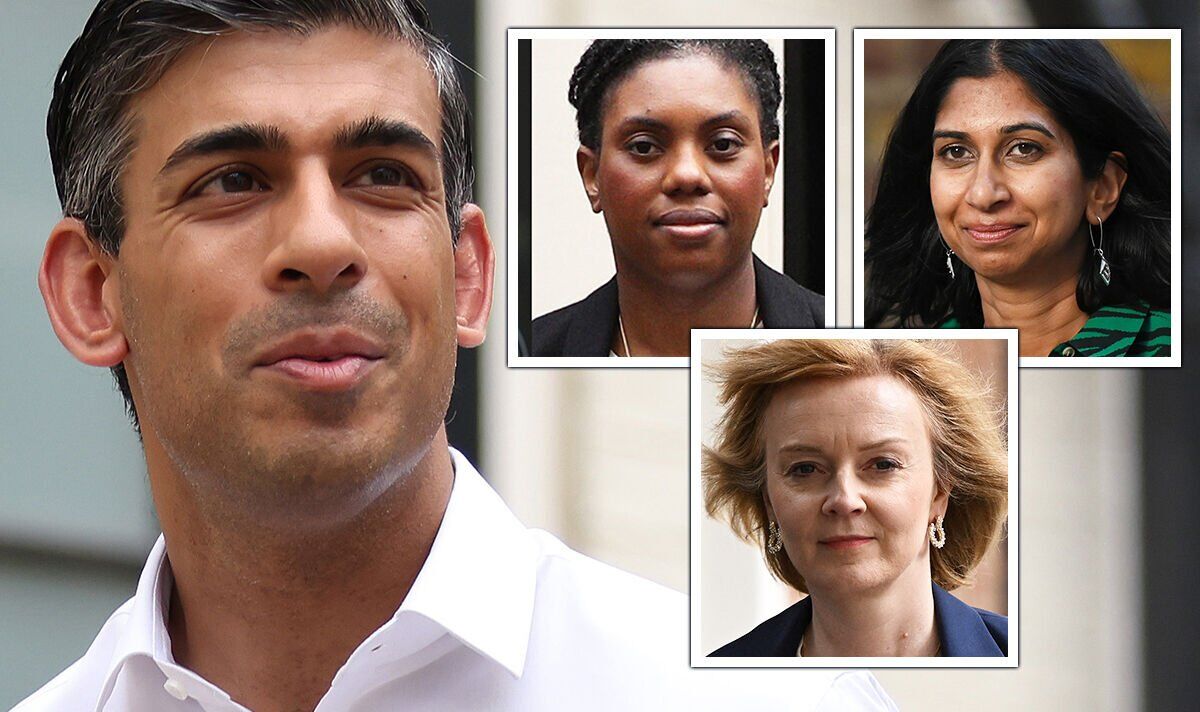 Labour will table a no-confidence vote in Boris Johnson’s Government today, as Sir Keir Starmer attempts to capitalise on the fallout of the Tory leadership contest.

The Opposition party are set to table a motion for a vote to happen tomorrow.

Labour said it was untenable for the incumbent of No10 to stay in his position while the Tories held a leadership contest.

Sir Keir said last Friday: “In the event that they don’t do away with him then Labour will step up and convey a vote of no confidence.

“They can’t inflict him on the country for the subsequent few months.”