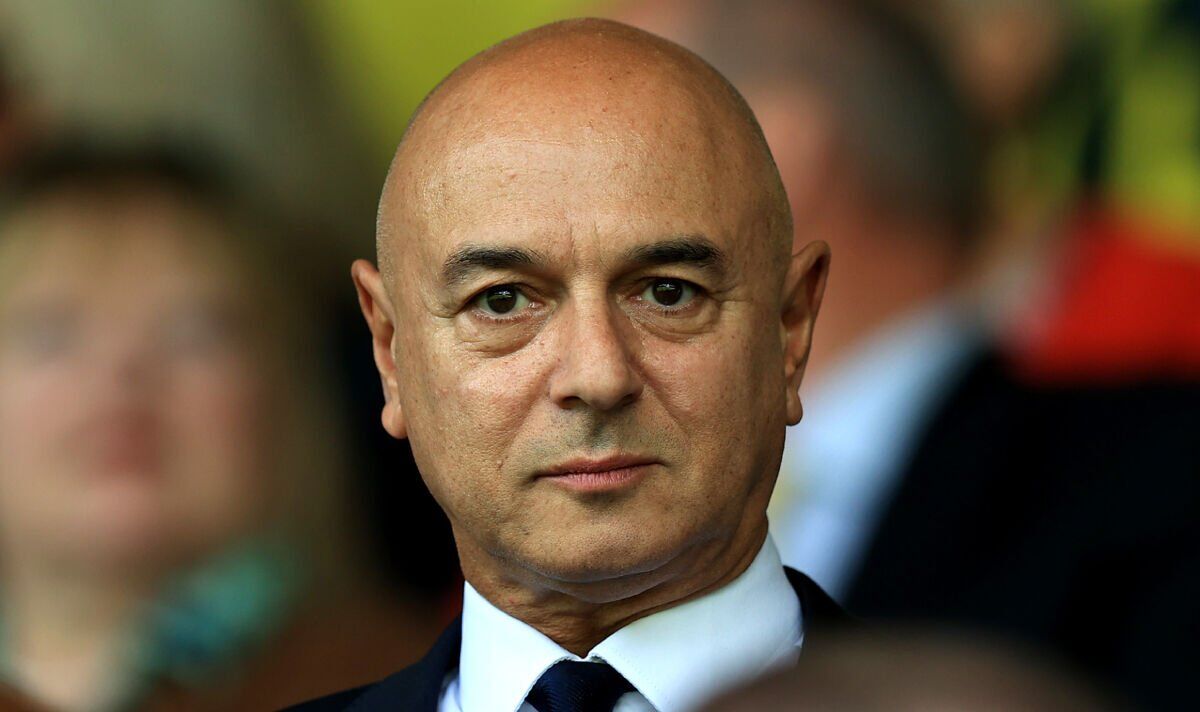 Tottenham chairman Daniel Levy could also be forced right into a transfer strategy rehash after Bayer Leverkusen told them they might need to part with £34million to sign Piero Hincapie. Levy has only spent greater than that quantity on a player twice.

The north London club have already spent £30m this summer on Fraser Forster, Ivan Perisic and Yves Bissouma as manager Antonio Conte looks to mount a title charge next season. It has been widely reported that the Italian was on the lookout for six signings this summer, and he can be over the moon with already securing half of those by mid-June.

But in keeping with The Sun, his wait for a centre-back could burn on longer than desired after Bayern Leverkusen set an enormous price tag on Hincapie to be able to keep Spurs at bay. The report states that a £34m fee can be required to bring the German giants to the table.

The 20-year-old is seen as ideal for Conte’s plans as he’s a left-sided centre-back, young and has room to enhance in an brisk side. Attention supposedly turned to the Ecuadorian after Inter Milan’s Alessandro Bastoni turned Conte’s men down.

But he may additionally be looked past with Conte’s men having often refused to pay such huge transfer fees prior to now. The Lilywhites have only paid over £34m twice of their history, paying £37m for defender Davinson Sanchez in 2017 and £54m for flop Tanguy Ndombele in 2019.

And for a player as inexperienced as Hincapie, it’s unlikely that Levy will sanction a deal despite his top performances on the BayArena last season. Leverkusen manager Gerardo Seoane couldn’t hide his delight at how quickly Hincapie had adapted to his squad.

“We’re positively surprised at how he has done up to now – each nationally and internationally,” Seoane said. “When it comes to potential, we knew that he would play well within the Bundesliga.