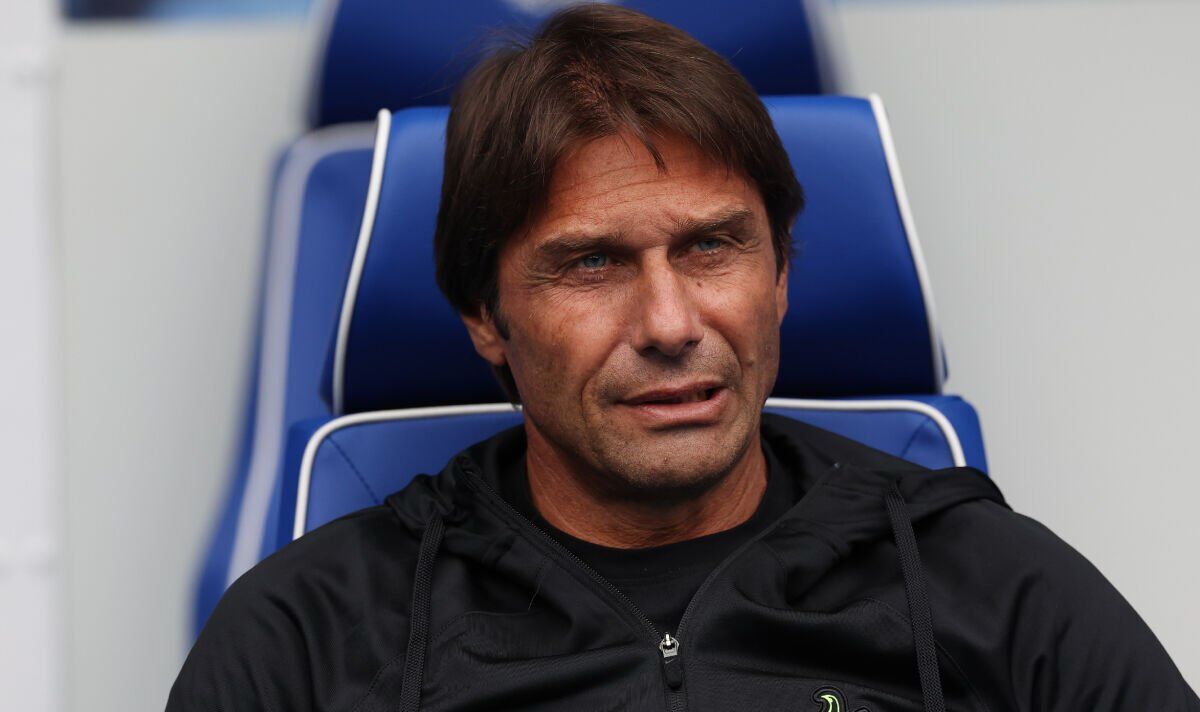 Ivan Perisic and Djed Spence have each joined Spurs in a bid to spice up Conte’s options for his wing-back positions. The North Londoners have made six signings in total and appear primed for a gruelling European and domestic campaign.

“Of course we would like to proceed to enhance, to construct something vital for this club,” Conte said on the weekend in an indication that he plans to stay at Spurs for the long-term future.

“If the concept continues to be in this manner, there can be zero problems to proceed my life in Tottenham because I stay well and I like this group of players. I actually have a great relationship with [managing director of football, Fabio] Paratici and with Daniel Levy.”

Midfielder Yves Bissouma has been signed from Brighton in a £35m deal. Spurs have also acquired forward Richarlison from Everton for as much as £60m and secured the free transfer addition of second-choice goalkeeper Fraser Forster.