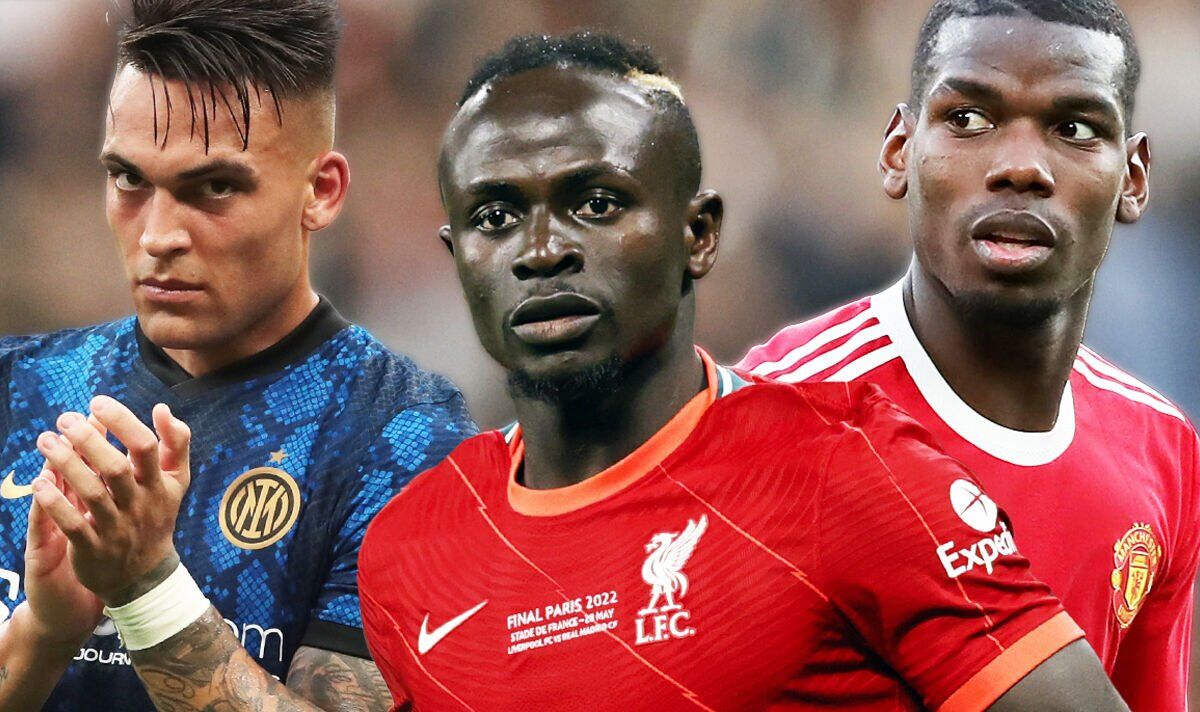 Manchester United-linked Marco Asensio has conceded that he wants ‘more’ having struggled for game time at Real Madrid.

The Spaniard made just 19 starts for Los Blancos last term. He has been linked with several Premier League clubs, including Man Utd.

Midfielder Asensio told Spanish publication AS: “Considering how this season went and what I experienced during my profession, it’s true that I would like more, I’m hungry for more and I might retire if it wasn’t like this, but I actually have many more challenges to realize.

“I would like to be one of the best player I can turn out to be and that’s why I keep working. I believe this season it paid off although I probably didn’t play many minutes. I would like to play more and contribute more to the team.

“I do know what our coach thinks. He’s blissful about my season and he trusts me, that is something he told me himself. It’s true that I didn’t have the time to think and consider many things due to the Champions League final and the celebrations, but when these next two weeks with the national team end, we are going to discuss all of it.

“That is something that my agent is taking good care of. When the upcoming games with Spain are over, we could have to give it some thought. I would like to continue to grow and I would like to realize more things.”