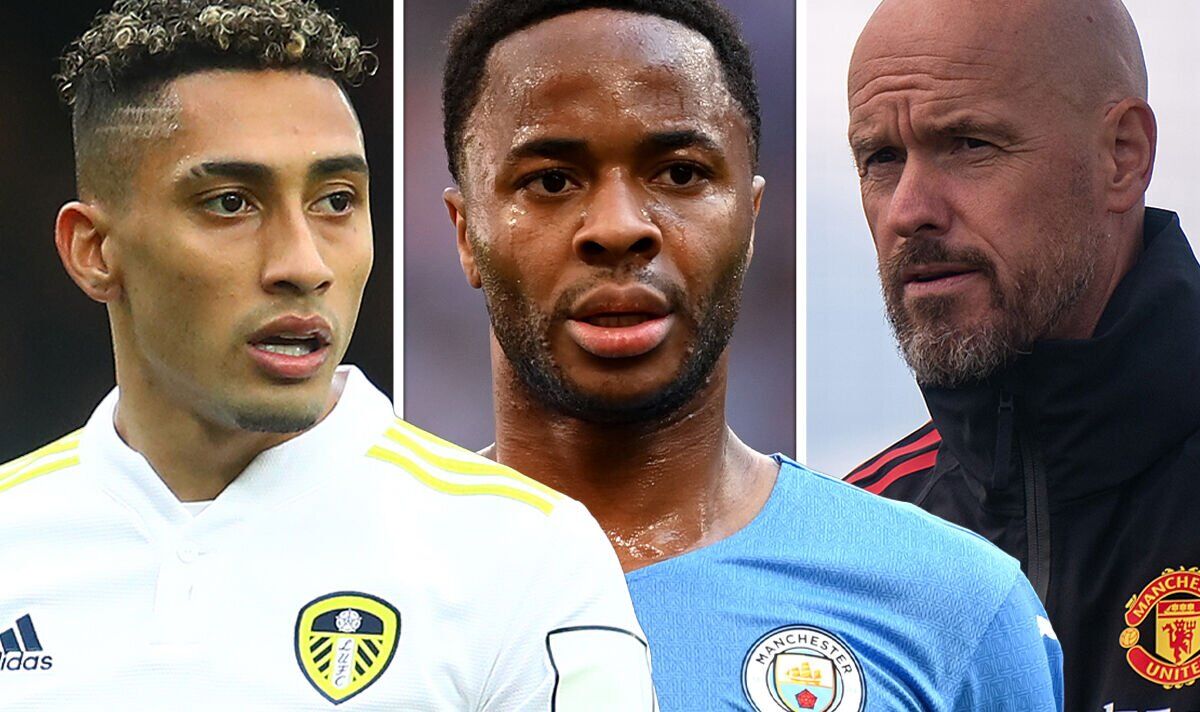 The transfer window is well and truly heating up with the likes of Chelsea, Manchester United and Arsenal all closing in on blockbuster signings that would define their summers. And they are not the one ones, with a bunch of sides from the Premier League and around Europe doing their best to maintain pace.

Chelsea boss Thomas Tuchel has actually got his hands full this summer, with a latest owner up above and a backroom team that has been torn to shreds. While fans could also be growing bored with departures, they may more then compensate by successfully luring in Manchester City and England star Raheem Sterling.

Man Utd have also subjected their fans to slow progress, but they may finally have their hands on Barcelona midfielder Frenkie de Jong over the approaching days. That might allow latest boss Erik ten Hag to deal with other areas of the squad which, based on last season, need urgent attention.

And Arsenal have wasted no time in strengthening their bid to get back into the highest 4 after narrowly missing out to Tottenham last campaign. Three players are already within the door, a fourth announcement is anticipated imminently in Gabriel Jesus and a fifth could follow shortly afterwards as efforts ramp as much as sign Raphinha.