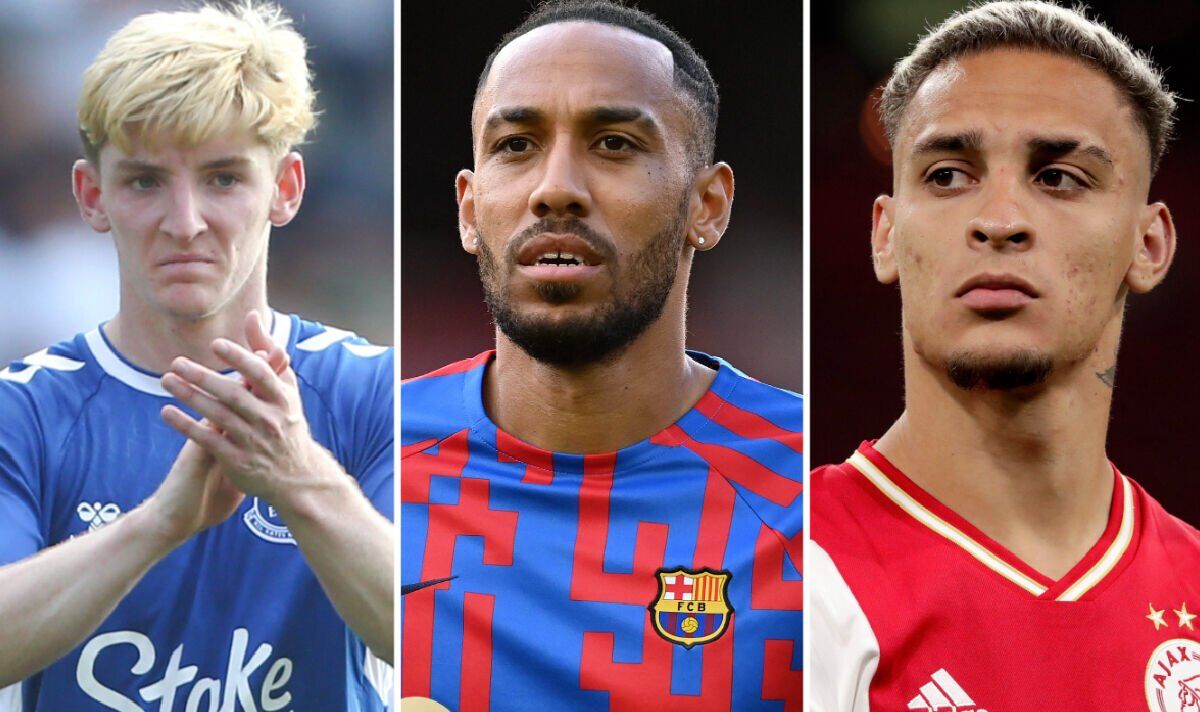 Chelsea have internally discussed a move for Crystal Palace forward Wilfried Zaha, in line with reports.

The Blues need to sign a recent forward in the ultimate days of the transfer window. Pierre-Emerick Aubameyang and Anthony Gordon are their top priorities.

The Guardian report that Zaha’s name has entered the combo, though. The 29-year-old has only a 12 months remaining on his contract at Selhurst Park and had interest from Roma earlier within the window.

Express Sport understands that Palace have little interest in selling their star player this late within the window. Zaha is blissful on the club and, unlike previous summers, has not angled for a move.

It’s unclear, though, if he’ll sign a recent contract.