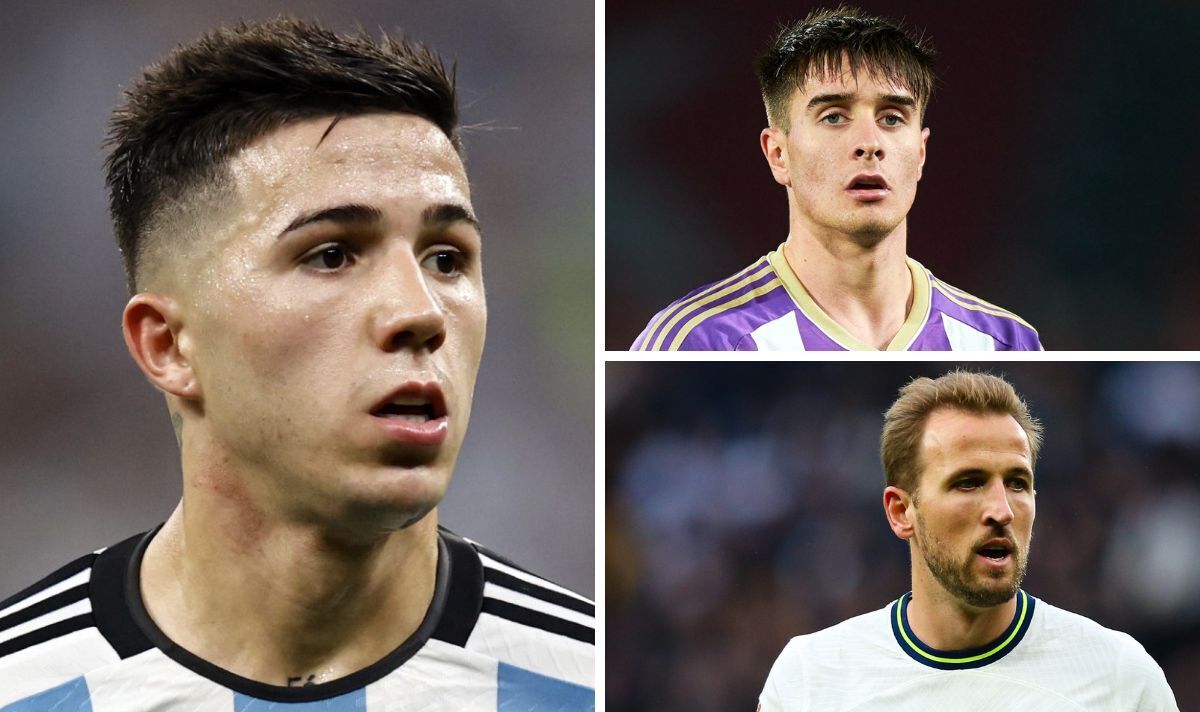 There are only eight days left of the January transfer window and there are likely still loads of deals to be done among the many Premier League big boys. Arsenal regained their five point lead at the highest of the table on Sunday courtesy of an exhilarating 3-2 victory over Manchester United.

And Gunners boss Mikel Arteta will probably be eager to add at the very least one other recent face or two to his ranks because the Spanish boss goals to construct a squad able to competing for a primary title since 2004 until the bitter end.

United, meanwhile, got something of a reality check by the defeat, and Erik ten Hag could indicate to the board that he still requires further signings along with Jack Butland and Wout Weghorst if the Red Devils are to have a successful season.

Tottenham, Liverpool, Newcastle and Chelsea could also still splash the money in the approaching weeks, and it would be intriguing to see if there are any more big surprise deals before the window slams shut on January 31.