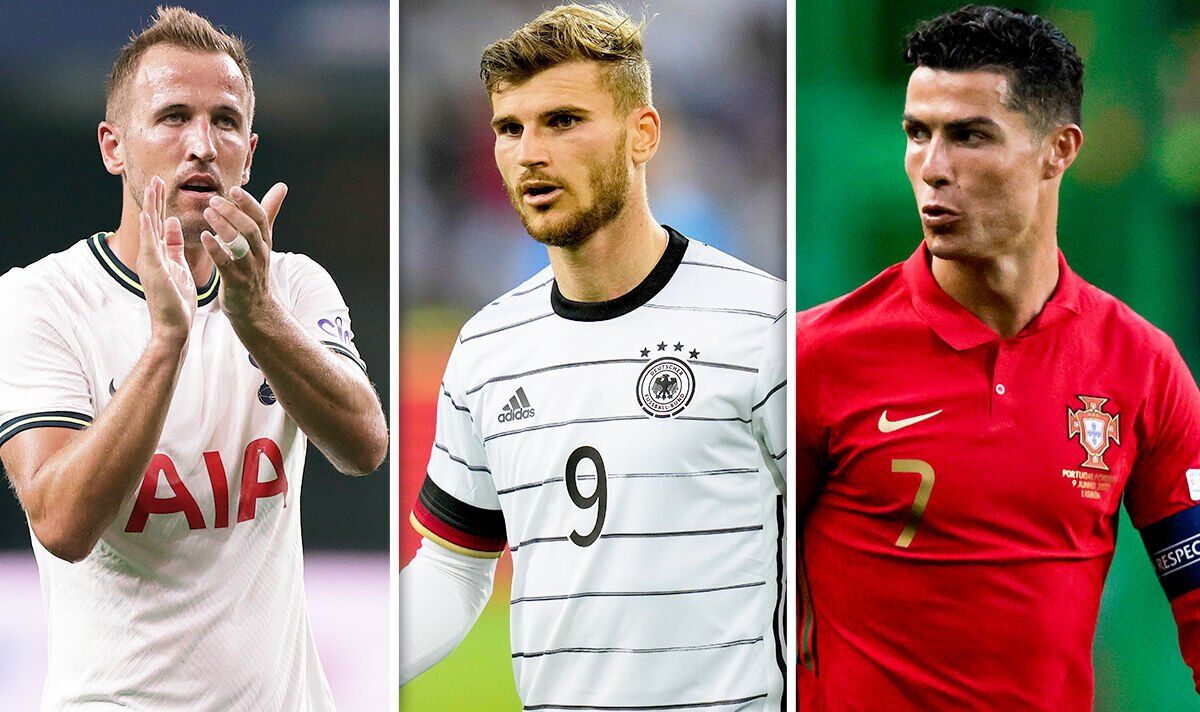 The transfer window is hotting up, and we’re fast reaching the stage where the Premier League giants need to part with a few of their top assets.

For all of the free-spending already conducted by the likes of Chelsea, Spurs and Manchester United, stars throughout the ranks are starting to eye their futures elsewhere.

A quick-emerging talking point once more is the long run of Harry Kane, as concrete interest from German giants Bayern Munich is now on the table.

Manager Julian Naglesmann has refused to rule out a move, and his cryptic comments are more likely to go down very poorly in north London.

Meanwhile, just across the capital, unrest is rife at Chelsea and their appears to be real divisions emerging between manager Thomas Tuchel and his compatriot Timo Werner.

The previous RB Leipzig ace was one in all the world’s most in-demand strikers when he made the switch to Stamford Bridge, though the move has not developed like either party would have wanted.

Talk now suggests Chelsea could possibly be set to recoup some funds, but selling the Germany international won’t be straightforward.

Follow every development within the transfer market below with Express Sport