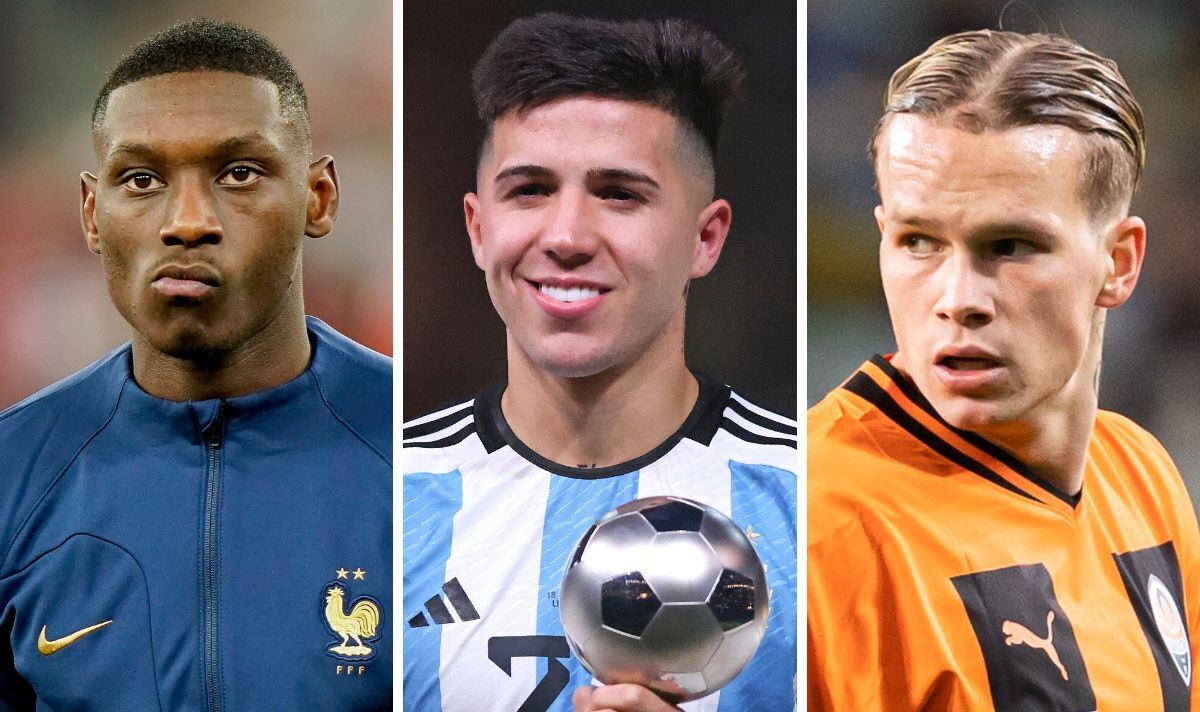 Liverpool should pursue a left-field January move for Newcastle United ace Joelinton as a way to solve their midfield issues, based on former Reds anchor Didi Hamann.

“It relies on what Fabinho does over the following couple of months or probably until the top of the season,” Hamann told talkSPORT when quizzed on whether Liverpool ought to be trying to improve their options in the midst of the park.

“I believe they’ve got loads of players in midfield, they’re all pretty similar, they will all handle the ball, they’re technically very gifted, but I also think they need a physical presence, especially within the Premier League.

“If Fabinho doesn’t pick up, I’d say a defensive midfielder and someone who gets a goal from midfield.”