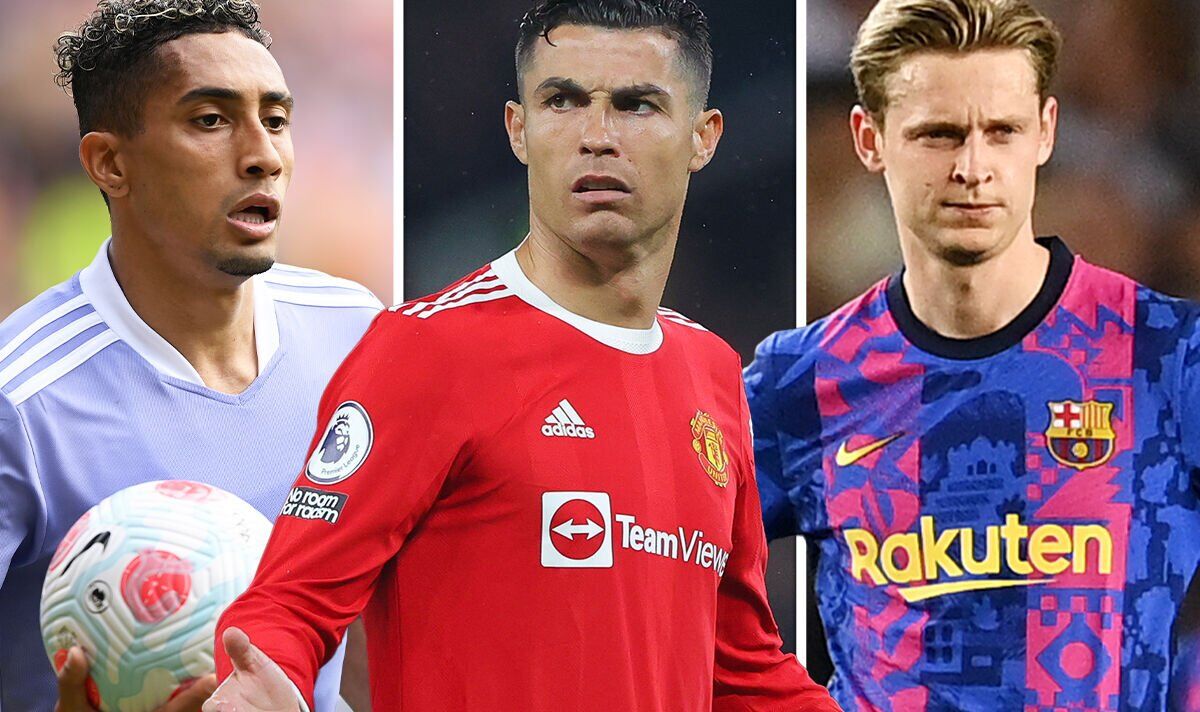 We are actually lower than 4 weeks away from the beginning of the brand new Premier League season, and it’s fair to say that there continues to be loads of business to be done between every now and then. Tens of millions has already been spent by the elite clubs, but don’t expect that to stop any time soon as managers desperately look to bolster their squads further.

Manchester United have recently jetted out on a pre-season tour of Thailand, but fans are growing increasingly frustrated on the incontrovertible fact that the Red Devils have still only accomplished one major signing thus far, with Tyrell Malacia’s move from Feyenoord the only real accomplished arrival. Nevertheless, there could also be light at the top of the tunnel, with United believed to be ‘in talks’ with Paris Saint-Germain midfielder Leandro Paredes.

Meanwhile, over in London, Raheem Sterling is believed to have undergone a medical with Chelsea ahead of an imminent £50m transfer from Manchester City. The move is considered a well-liked one with members of the Blues squad, and it can be intriguing to see how the England winger does at Stamford Bridge.

There is also a Premier League outgoing on the horizon, with Leeds’ foremost man Raphinha edging closer to Barcelona. And with the likes of Liverpool, Manchester City, Tottenham and Arsenal still looking keen to splash the money, there’s plenty to control in the approaching weeks.